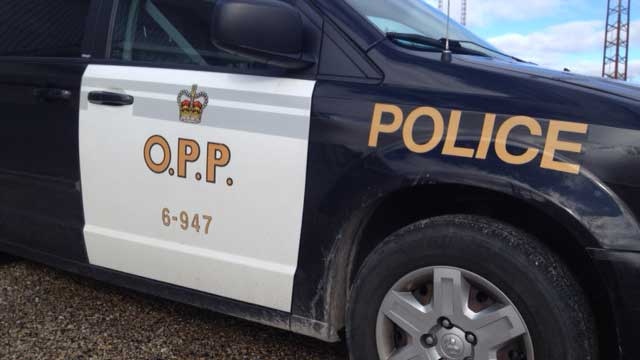 LONDON, ONT -- Huron OPP have charged a Bluewater man with numerous offences, including three counts of assault with a weapon, following a disturbance Wednesday night.

Police were called to a Bluewater residence about 11 p.m. concerning what they call a “heated domestic dispute.”

Police say they found an intoxicated man in a pickup truck on the property.

They say he had uttered threats to cause harm to his family and to damage property.

He was also found to be in possession of narcotics, according to OPP.

After investigating further, police say they learned there were two more assault incidents and another threat to cause bodily harm.