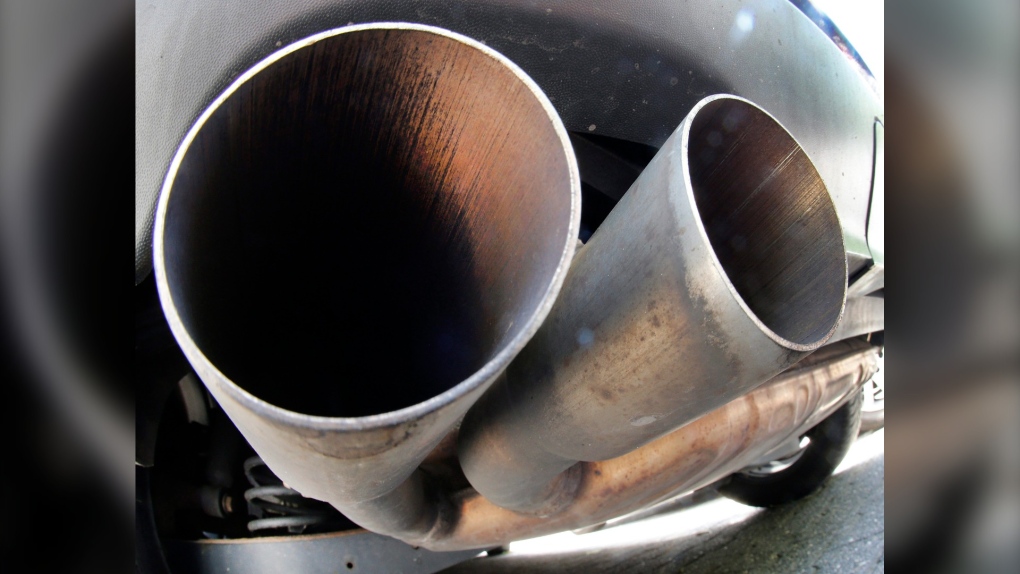 MIDDLESEX CENTRE, ONT. -- London police have laid more than 250 charges in connection an effort to deal with racing and loud vehicles.

Officials say between April 21 and May 2 the Traffic Management Unit stopped several vehicles for speeding and/or excessively loud exhaust systems.

As a result, police laid charges including:

Police are encouraging drivers to slow down, and vehicle owners to repair mufflers and avoid using devices to alter or increase the sound of their vehicles.