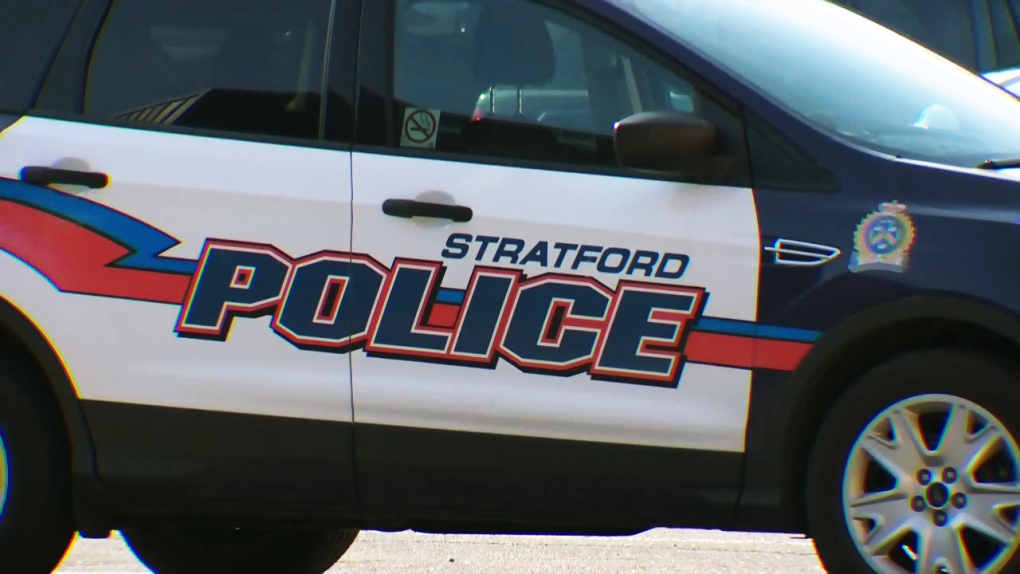 A Stratford Police cruiser is pictured in a file photo.

Twenty-five people were arrested as part of an investigation into human trafficking that encompassed dozens of communities across Ontario and some places in other provinces.

According to the OPP, the 25 people were arrested over a recent six-day period and face a total of 67 charges.

The investigation looked at “people suspected of partaking in the sex trade, potentially against their will,” police said. It involved the work of more than 200 police officers from 36 agencies, including police in Stratford, Brantford, Waterloo Region and Guelph.

Stratford Police said that four people were arrested in that city, on charges including obstructing police, resisting arrest and drug offences.

Waterloo Regional Police said their role involved speaking to seven people and determining that none of them could be considered victims of human trafficking.