Howson Dam in Wingham, Ont. to be demolished 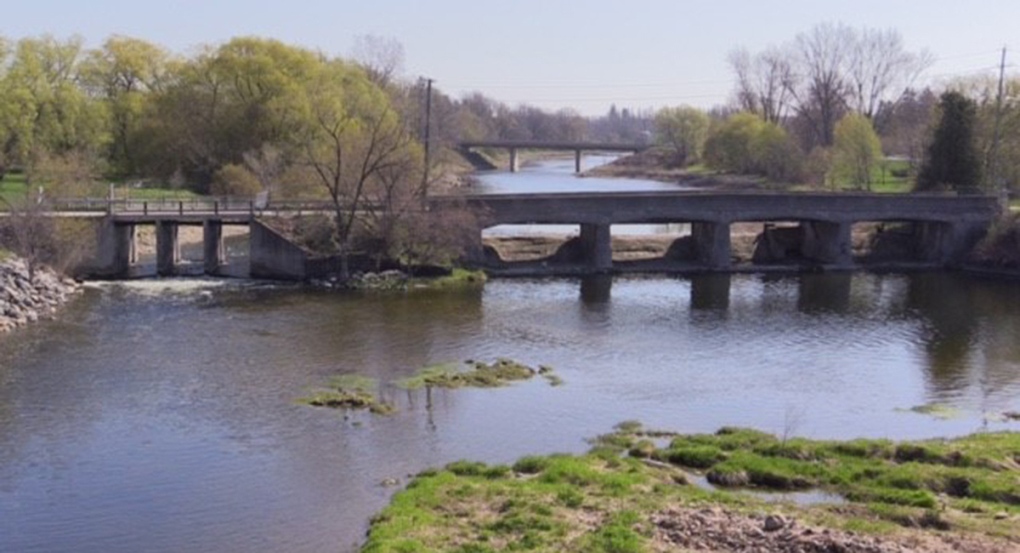 WINGHAM, ONT. -- A piece of Wingham’s history will soon be a pile of rubble.

A recent engineer’s report found that without millions of dollars in repairs, the dam would be too unsafe to remain.

“It’s just dilapidated to the point where we have to take care of it before someone gets hurt on it, or near it,” says North Huron Reeve Bernie Bailey.

“A lot of our older residents remember the good old days of the dam, while a lot of our younger people just don’t recognize it that way. At the end of the day, this decision had to be made,” says Bailey.

Bailey says demolition tenders will go out shortly, although he doesn’t expect the dam to be demolished, until at least next year.

The estimated cost to repair the dam to make it “safe” was between $2 to $4 million.