'How does this help us get out of grey zone?' - Sarnia mayor urges businesses to follow restrictions

SARNIA, ONT. -- No fines were issued on day two of the lockdown in Lambton County, however more warnings were given by municipal bylaw officers.

"This has been hard, and we sympathize with the public and small businesses," says Adam Macdonald, bylaw supervisor for the City of Sarnia.

Macdonald says during the pandemic they have always taken an educational approach to enforcement.

"To date we have investigated close to 2,000 complaints, and only 10 fines have been issued within the municipality. We want to continue to work with people and get through this together."

Sharky's Athletic Club is the only business in the county to receive a fine so far. Owner Bill Hoogenhuize says he received a fine of $1,130 Monday.

Sarnia officials say it was for a repeated violation of provincial orders.

"If we get into a situation where we are have to go there two or three times we might take a more proactive approach and fines may follow," says Macdonald. 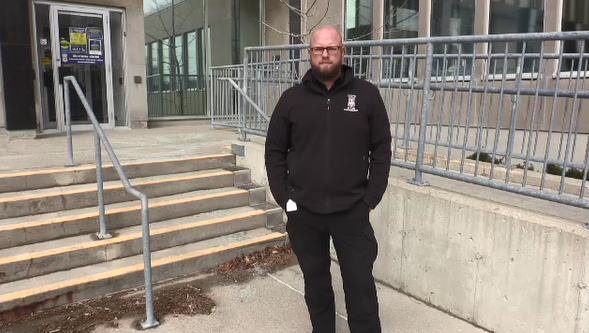 A number of Lambton County residents and business owners have confirmed they will be attending a peaceful protest Saturday morning in front of Sarnia City Hall.

It's part what is being called a 'World Wide Rally for Freedom and Democracy.'

"These lockdowns have gone on long enough," says Jamie Belanger, a Sarnia business owner. "Small business owners are being targeted and it's time to take a stand. I've ordered a megaphone and I'll be there."

Belanger owns Jay Elle Lash, which is required to be closed under personal care services. She contemplated opening and defying the order, but has yet to do so.

"Initially my plan was to stay open," says Belanger. "I'm a single mother of two, this is how I support my family. I was bullied into keeping doors closed by other members of community, by people on my business page, police and bylaw."

She's worried about what might happen if she gets a fine.

"If you saw what they did at Sharky's yesterday, that's scary," says Belanger. "I don't know if I can handle those fines. What if Rebel News doesn't fund my lawyer fees if I stay open? It's scary." 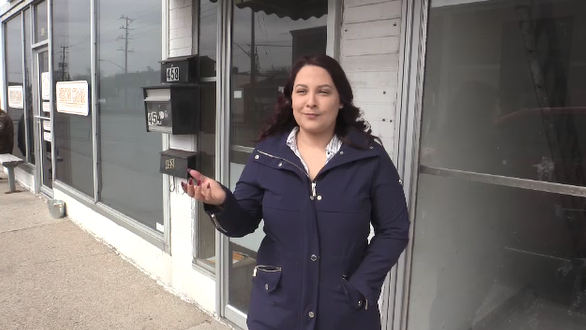 Sarnia-Lambton saw its 47th death Tuesday. It was a woman in her 70s.

With that in mind, Sarnia Mayor Mike Bradley wants everyone in the community to think about public safety.

"The greater issue to look beyond the grey zone period," says Bradley. "How does businesses opening and exposing more people including their staff and patrons to the possibility of COVID help us get out of this grey zone?"

He feels the only way to get to a 'better place' is to follow the restrictions in place right now.

"I don't like them," says Bradley. "I don't like businesses are getting hurt, but do we want to prolong this? If we go beyond three-four weeks in grey zone it’s not good for anyone. If we are wrong down the road you can hold us accountable politically, but I'm not going to risk lives or support losing lives because we just don't want to something for two weeks."

On Tuesday, a Facebook post showed a notice was posted on her door giving her a warning which asked her to "ensure her business was closed to the public by no later than March 18, 2021." 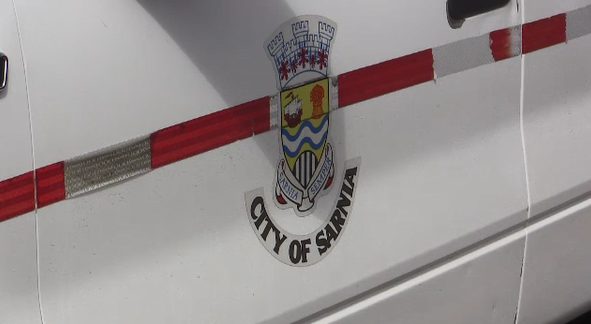 Macdonald says his team will continue to patrol the streets of Sarnia.

"If education doesn't work and we have to go the fine route than that's where we have to go," says Macdonald.