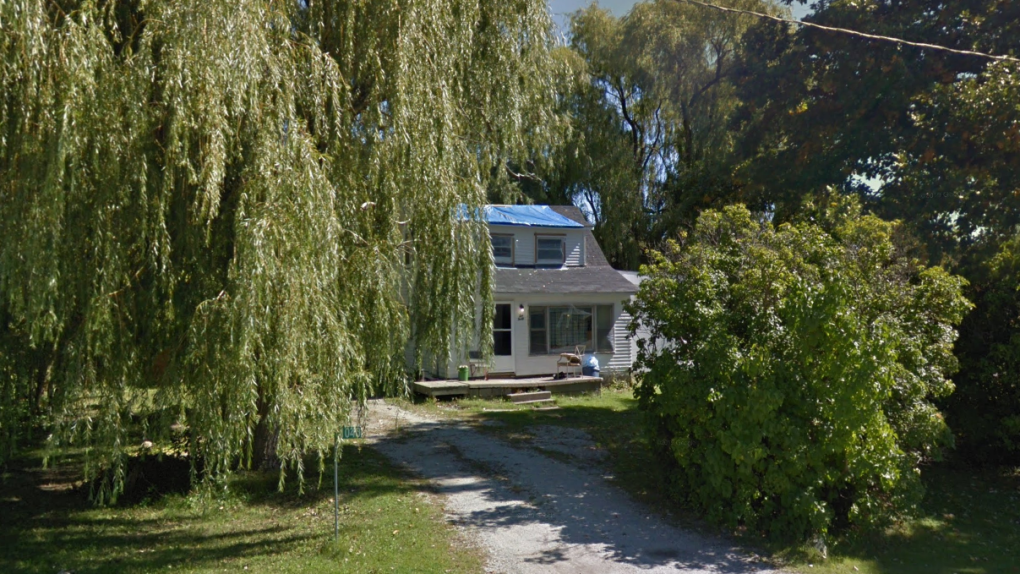 LONDON, ONT -- A house fire in Sarnia has been deemed suspicious and is under investigation by police.

Fire crews were called to 1040 Tashmoo Ave. around 8:40 p.m. and found the home engulfed in flames.

Once the fire was brought under control it was determined that no one was inside the building at the time of the fire.

Officials have deemed the cause suspicious and the Sarnia Police Service Criminal Investigation Branch has launched an investigation.

Anyone with any information is asked to call Sarnia Police.

A damage estimate has not been released.