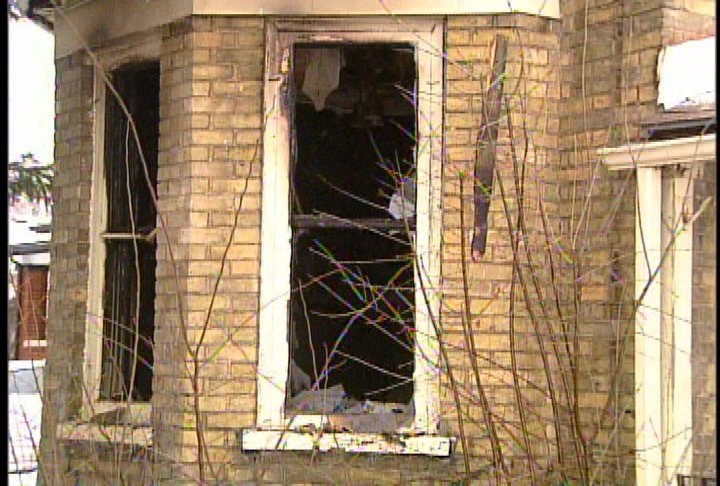 Police and fire officials are now investigating the cause of the blaze.

The home was reportedly being renovated, and no one was inside when the fire broke out.

London police say Oxford was shut down between Adelaide Street and Elliott Street as fire crews worked, but it has since been reopened.