House damaged after gunshot like sounds heard in north end 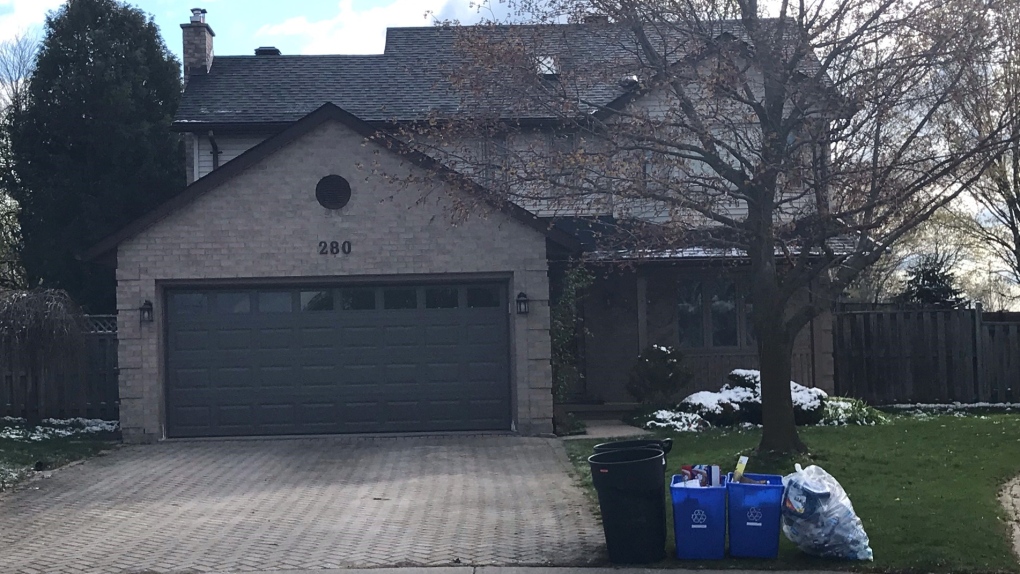 Police were called to a residence on Blue Forest Place after what was believed to be the sound of gunshots was heard outside.

Officers found damage but the exact cause of the damage is not known at this time.

Police say there were several people in the home at the time but no one was injured.

The incident is not believed to be random.