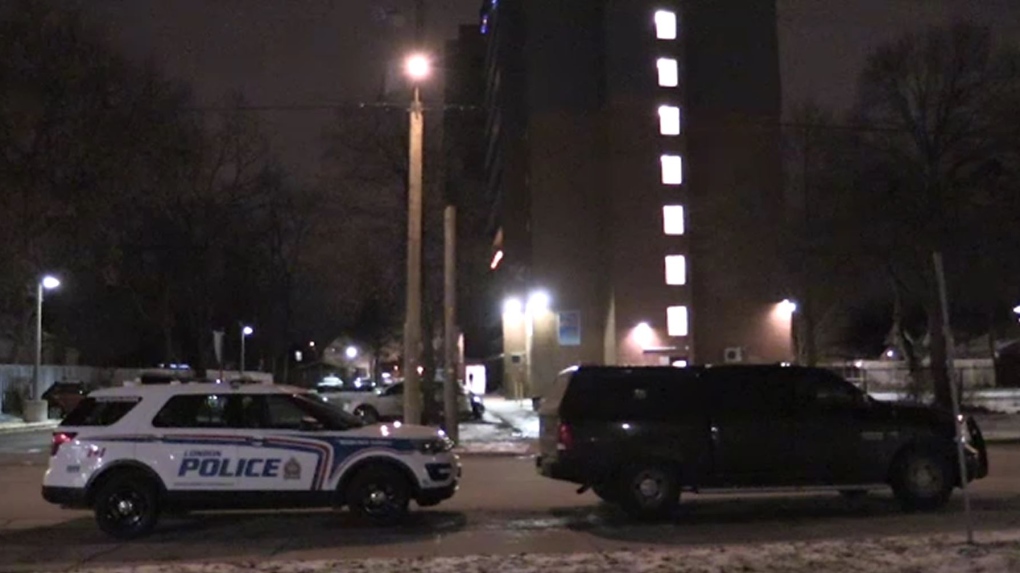 LONDON, ONT. -- Ontario's Special Investigations Unit (SIU) has been called in after an hours-long standoff involving the London Police Service ended with an injured suspect.

Officers with the Emergency Response Unit responded to the 200 block of Simcoe Street, west of Wellington Road, early Thursday afternoon for reports of wanted man inside one of the apartments.

Police remained on scene until a warrant was obtained, and reportedly tried to communicate with someone inside.

Then shortly before 2 a.m. Friday the suspect was arrested, and the SIU is now investigating because the man was reportedly injured during the arrest.

The suspect was transported to hospital for treatment of his injuries.

In addition to the outstanding warrants for which he was originally being sought, a 34-year-old man has now been charged with one count of resisting arrest.

There was no threat to others, officials said, and the building was not evacuated.