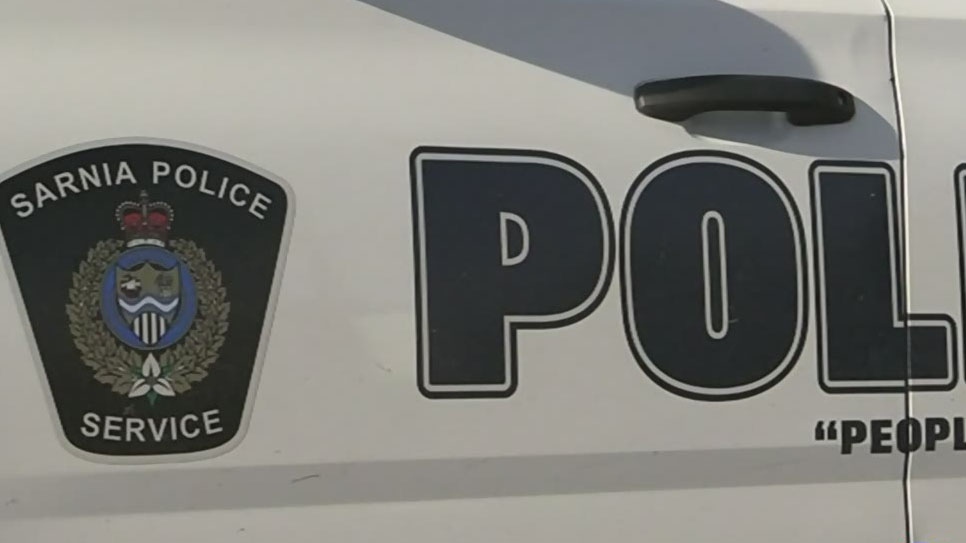 LONDON, ONT. -- Two people are facing charges after a raid of a Point Edward hotel room netted almost $13,000 worth of drugs.

On Wednesday, Sarnia police were about to execute a search warrant at a Venetian Boulevard hotel when officers observed an alleged drug deal occur outside.

Officers seized a small amount of cocaine along with crystal methamphetamine, fentanyl, and Oxycodone.

Police say the total amount of drugs recovered had a street value of $12,928.

A 39-year-old Sarnia man and a 37-year-old Petrolia woman are facing various drug charges and failing to comply with a release order.

Both suspects remain in custody awaiting a bail hearing.