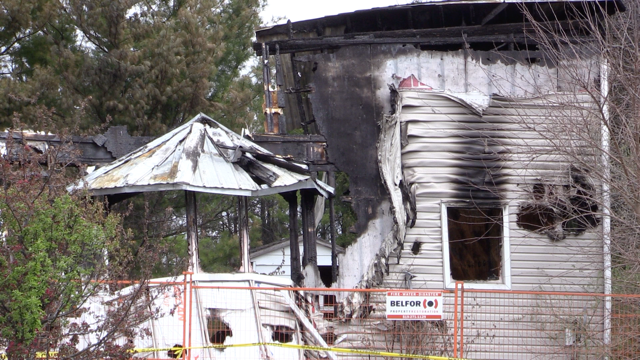 WINGHAM, ONT. -- A pair of seniors are lucky to be alive after their home went up in flames over the weekend.

Fire crews were called to a home on Nile Road, in the hamlet of Nile on Friday, to find the home engulfed in flames.

The community has started an online fundraiser for the couple. No cause of the fire has been determined as of yet.