Hollywood drops in on first night of FCFF 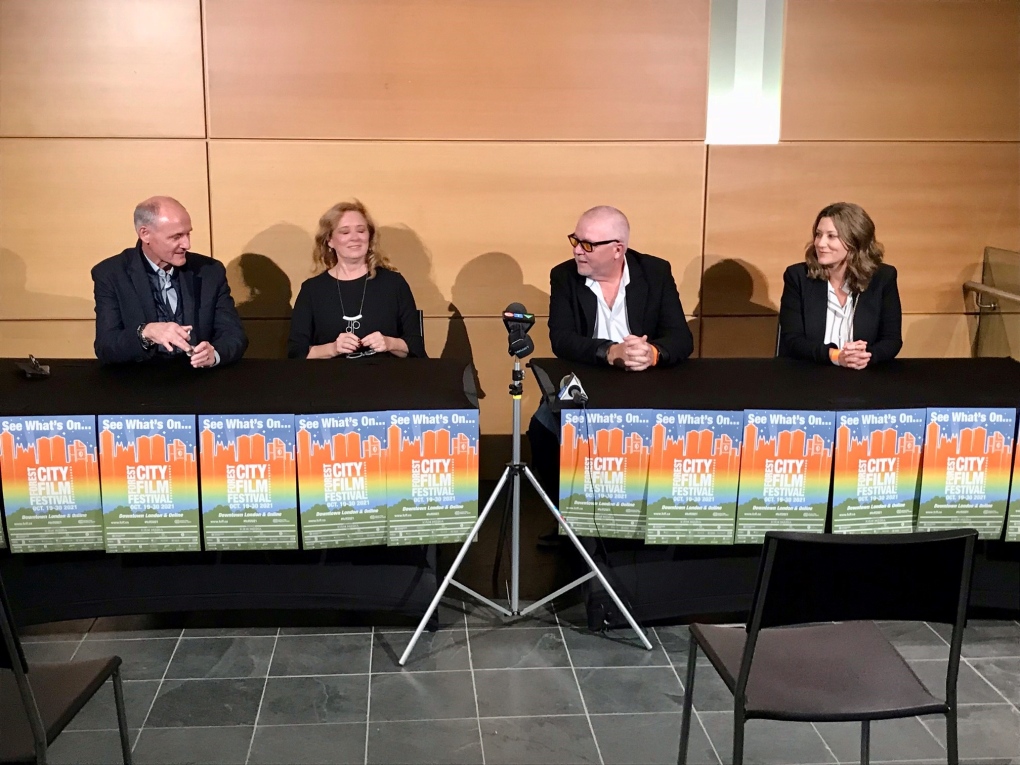 Opening night of the Forest City Film Festival (FCFF) kicked off with appearances by those who have made it big on both sides of the border.

The festival runs until Oct. 30, with films screened at the Wolfe Performance Hall at the central library in London.

Before the screening of the first film, Trigger Point, one of its main stars participated in a media event.

Feore and Turner spoke of the challenges of filming the action thriller in the middle of a pandemic.

Trigger Point opened theatrically in the U.S. in May. It later debuted on Apple TV.

It's a perfect opening film for the FCFF as it was shot in Bayfield, Ont. in late 2020. Turner calls the Huron County town his home.

While shooting at the height of the pandemic presented challenges, Turner believes its success has opened doors to a growing wave of directors choosing southwestern Ontario, saying, “It’s not about studios it’s about the communities and how locations are available to filmmakers.” 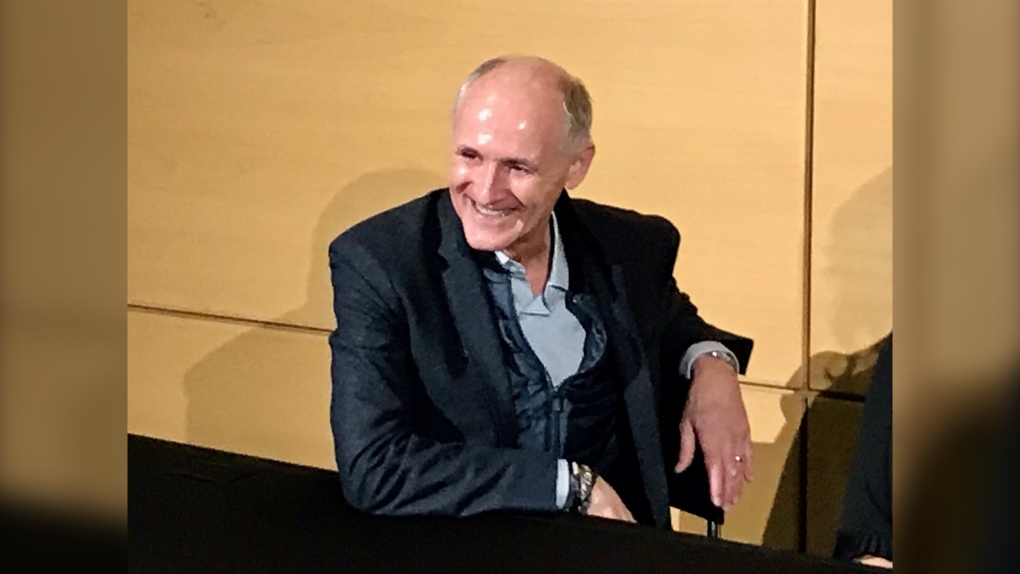 Feore backed up the statement, as he spoke with joy at the return of face-to-face movie-going.

“I think it’s fantastic,” he said. “It’s amazing to see people lined up together. Although masked, and having their credentials checked. It’s wonderful to have this sense of community and share creative things like movies.”

The film festival will showcase nearly 100 films over its 11 day run, both in-person and online.

Downs says even though current restrictions permit a packed in-person house, crowds will be limited.

“We don’t have any tickets passed 50 per cent. Just because we want people to feel safe and still be physically distanced from the next group.”

Elon Musk's ties to China through his role as electric car brand Tesla's biggest shareholder could add complexity to his bid to buy Twitter.