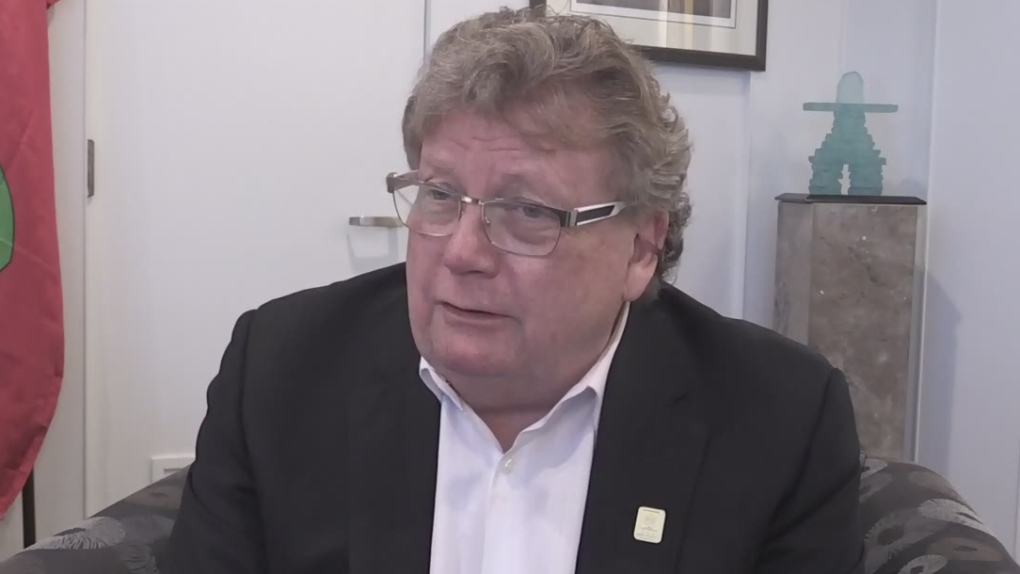 LONDON, ONT. -- London Mayor Ed Holder was in Ottawa Monday to pitch local projects and initiatives that align with federal priorities on infrastructure, transportation, the environment and supporting London’s most vulnerable.

Holder was testifying before the House of Commons Standing Committee on Finance.

The  mayor was providing details to the standing committee about the budgetary perspectives and challenges facing mid-size cities.

He, along with London North Centre MP Peter Fragiskatos also met with Minister of Infrastructure and Communities Catherine McKenna on Monday.

He made his pitch in Ottawa after announcing a goal for London to become the first major city in Canada to have a zero-emission public transit.