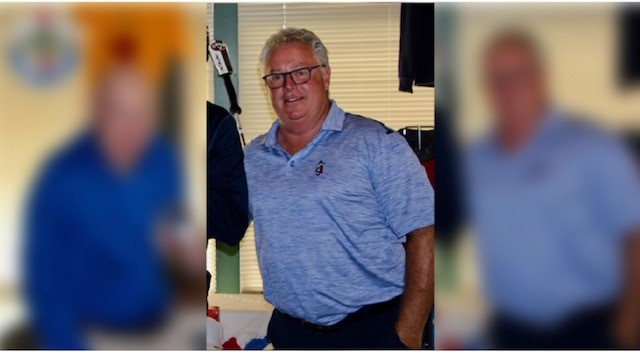 The 63-year-old golf pro has been charged with one count of indecent assault on a female and police say this charge is “historical” in nature.

Doig was also charged with indecent assault on a female in July 2020, along with two counts each of sexual assault, sexual interference, sexual touching and voyeurism in May 2020.

He is also facing a civil suit in relation the sexual assault charges.

The Seaforth Golf and Country Club, where some of the alleged offences took place — and where Doig has worked for many years — is also named in the civil suit.

Doig’s next court appearance is June 13.