A historic train station in Glencoe is undergoing a significant exterior restoration to keep it around another 120 years.

To most residents and political leaders the expense to keep it watertight and accessible is worth it.

“It looks like something out of Norman Rockwell’s collection. It is a beautiful station,” says Mayor Allan Mayhew.

Mayhew, who is seeking re-election in a contest with current Deputy Mayor Marigay Wilkins, argues the station is an integral part of the community. 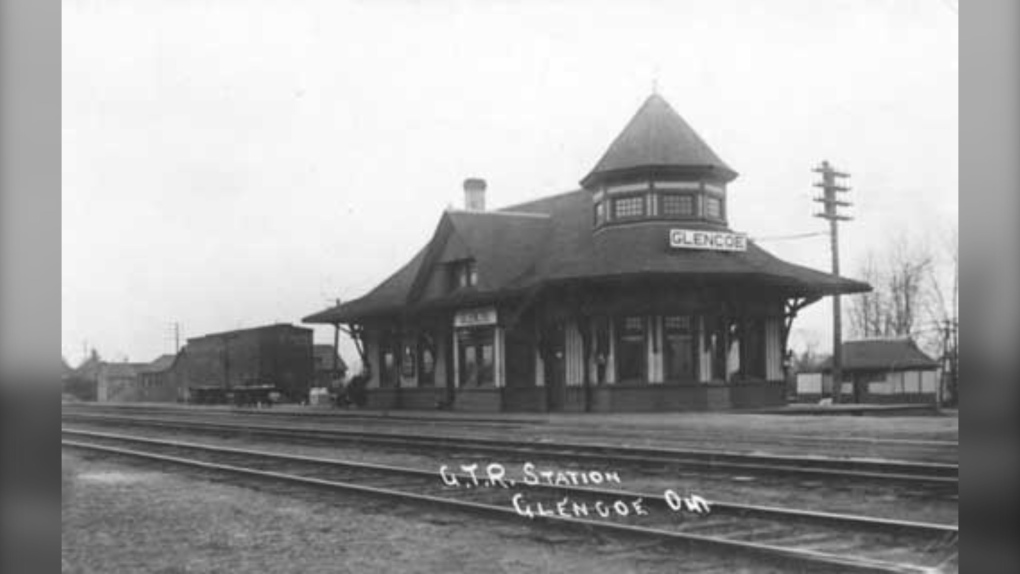 The train station in Glencoe, Ont. in seen in this undated black-and-white handout image. (Source: Submitted)

A former nearby retailer, he says the building has long been a tourist attraction.

“There wasn’t a day go by that I didn’t see somebody photograph this building,” Mayhew explains.

Built in 1904, for the Grand Trunk Railway, the station served through the golden years of rail until the decline of passenger service.

Later replaced by a kiosk for VIA passengers, the station fell into disrepair until a community effort had it moved 60 metres east to face the downtown.

It has since served as a community hub and meeting space.

At the time of its move in 2001, the project focussed on restoring the original interior, the roof and exterior paint. 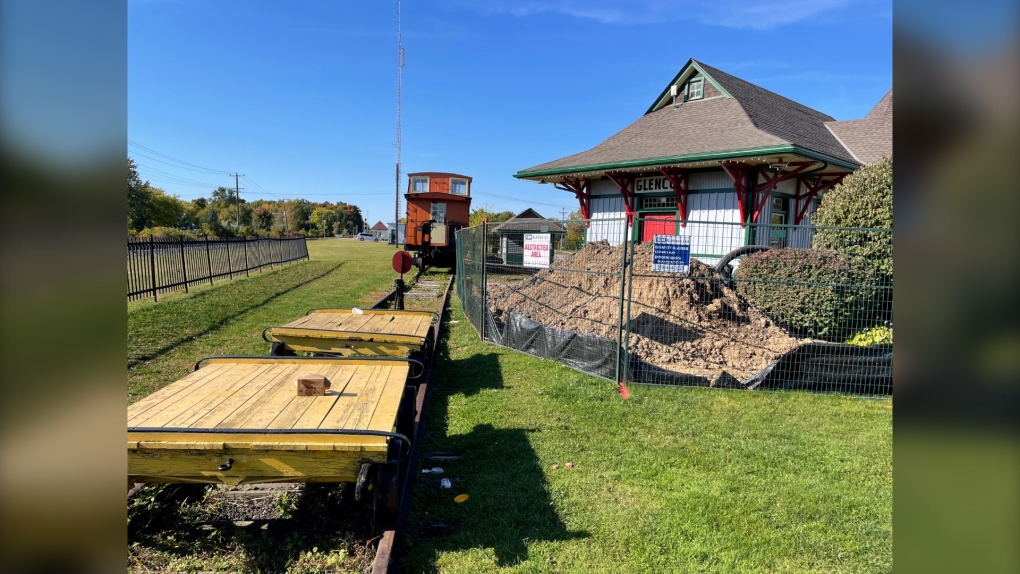 Needed renovations at the historic train station in Glencoe, Ont. will ensure the building lasts for decades to come. (Sean Irvine/CTV News London)

But more than 20 years on, Mayhew says more needs to be done.

“We do want this structure to be available to all types of people regardless of their mobility, and that put the price tag up significantly,” he says.

While there has been controversy over the price tag, southwest Middlesex residents on the patio at an adjoining coffee shop say it’s worth it.

“Because you want to keep something that is iconic and heritage, for sure,” says one man.

While another person adds, “The high school does their prom pictures there every year, so it’s part of the community.”

The project, which will add a new deck for music performers along the station entrance, is expected to be completed this year.