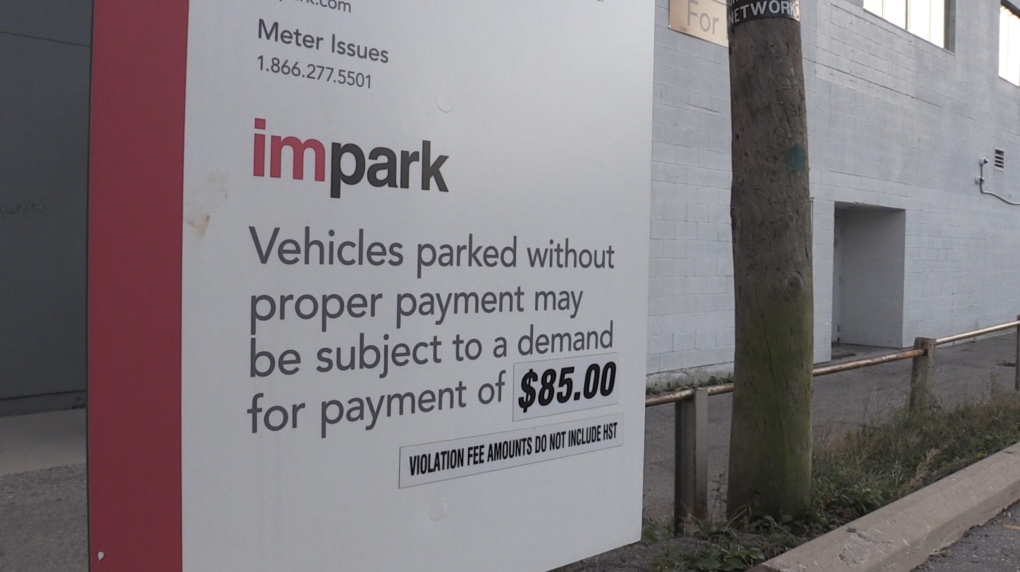 LONDON, ONT -- Impark’s customer service reputation could stand in the way of the company taking over municipal parking enforcement in London.

The Community and Protective Services (CAPS) Committee was deadlocked (3-3) on a recommendation to award a three-year contract to Impark after the company won a competitive tendering process conducted by city staff.

“I don’t feel we’ve done our due diligence on this based on the public feedback received since this report became public,” explained Councillor Shawn Lewis who voted against recommending Impark.

Councillor Lewis argued that the tendering process may have undervalued the importance of customer service when it recommended Impark over other bidders.

“The public in London does not agree that the emphasis will be on customer service, and I share their concern,” he added.

Impark, Imperial Parking Canada Corporation, submitted a total annual cost of $1.07 million to provide municipal parking enforcement staff for each of the next three years.

City hall would have an option to renew the contract for two additional years.

After evaluating the bids of three short-listed companies, Impark was the proponent with the highest score, demonstrating their ability to fully meet the city’s requirements.

Municipal parking enforcement has been contracted to the Commissionaires for 30 years.

The two most recent contracts were only negotiated with the Commissionaires, so the previous city council recommended this contract be tendered.

“Politicians should not get involved in the procurement process because then you have people lobbying you for city contracts,” explained Councillor Squire.

The deadlock at CAPS Committee means the report goes to Council with no recommendation.

Council will make a decision October 13.

If Impark is not chosen by Council, the company has the right to appeal.