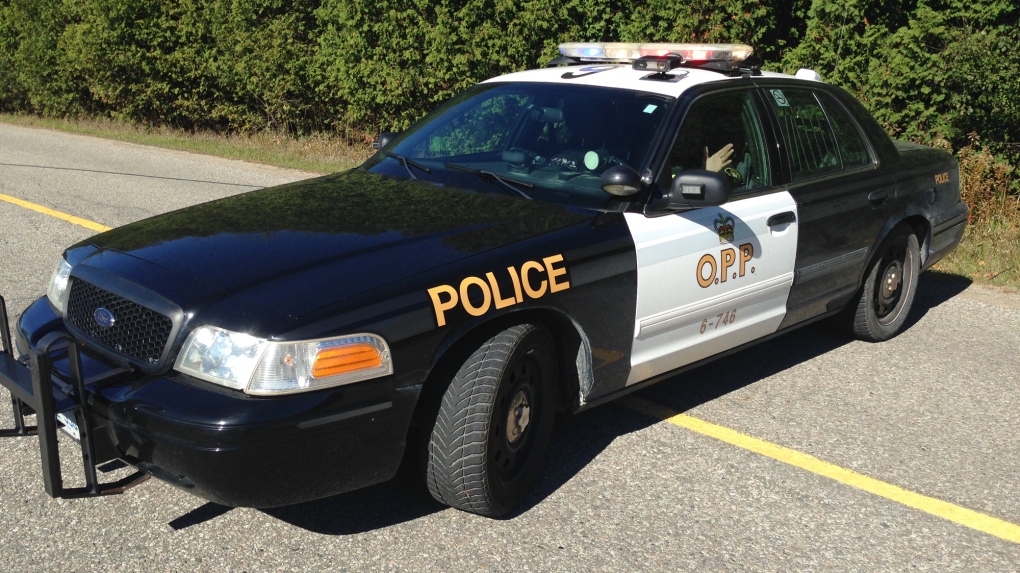 The incident happened Tuesday afternoon and stretched from Chatham-Kent to London before the vehicles, clocked at over 160 km/h, were stopped.

OPP say complaints began to come in around 4:40 p.m. about two vehicles driving dangerously in the eastbound lanes of the 401 in the Chatham area.

The vehicles were soon located near the Iona Road interchange where Elgin County OPP attempted an unsuccessful traffic stop.

As the vehicles fled at a high rate of speed, OPP say a pursuit was not attempted to ensure public safety.

Middlesex County OPP officers were then able to locate one vehicle near the Wellington Road interchange and a spike belt was used to deflate the tires.

As a result, three people are facing charges, while stolen property and illicit drugs were seized.

A 25-year-old Mississauga, Ont. man is facing numerous counts including;

Police have also charged a 17-year-old and a 16-year-old, both from Mississauga, with drug possession, trafficking and two counts of possession of property obtained by crime.

OPP say the second vehicle fled the scene and the investigation is ongoing.