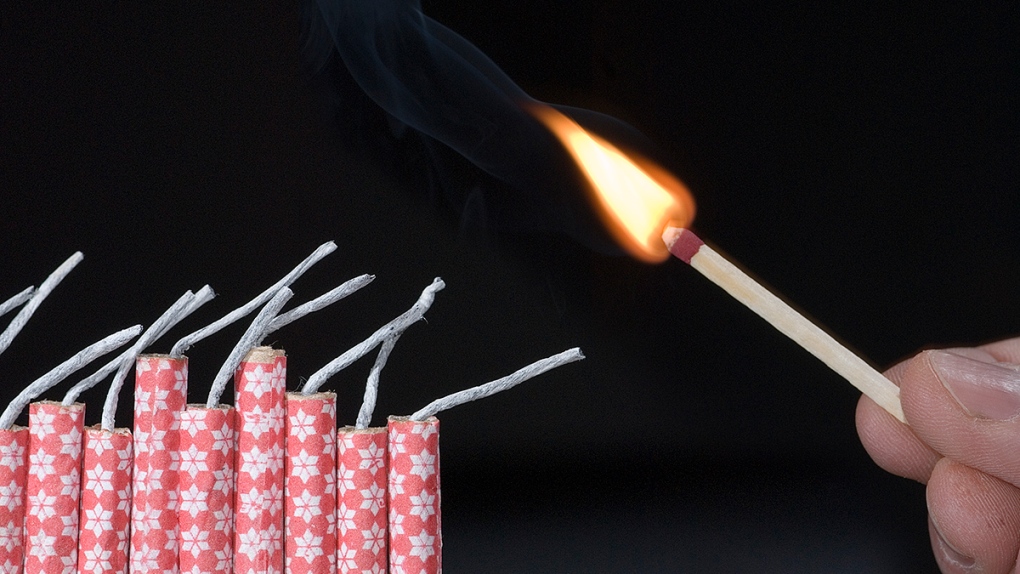 LONDON, ONT. -- A 15-year-old has been charged after causing a disturbance during lunch hour.

The incident happened at a local high school in St. Thomas, Ont. on Wednesday.

Police say a security video shows the suspect lightning firecrackers in the hallway.

The minor was taken into custody the next day after being brought to the Colin McGregor Justice Building by an adult.

The youth has been charged with one count of mischief and has been released ahead of a future appearance in Youth Court.