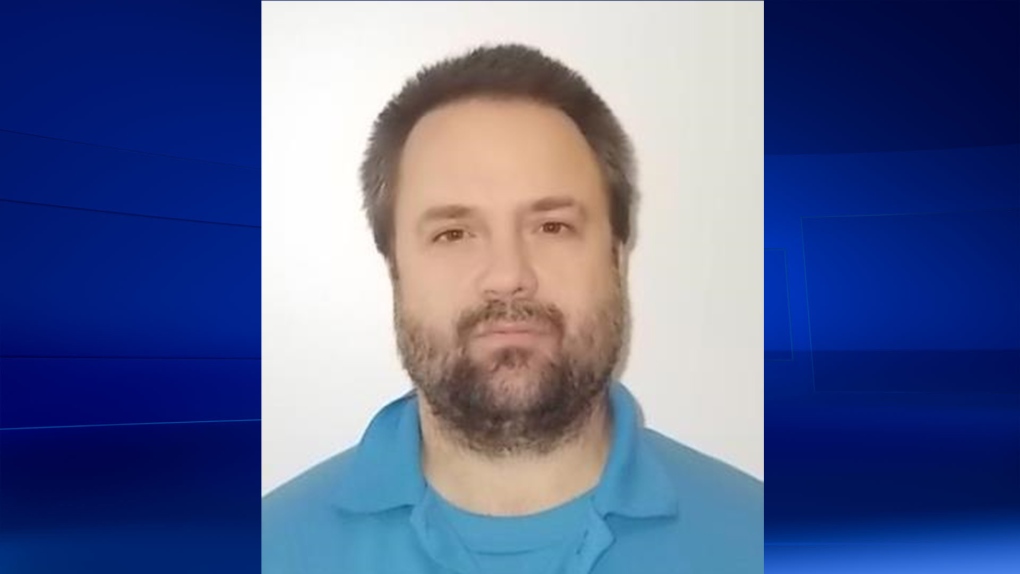 London Police are warning the public about the release of a high risk sex offender.

Jason William Cornish, 40, was released from a federal institution Thursday following the completion of his sentence.

Cornish has been assessed as a high risk for sexual violence towards women.

Police say in the past, he has approached women, engaging them in conversation and then sexually assaulted them.

If you see him, don't approach him.