High-risk offender arrested mere days after his release in London 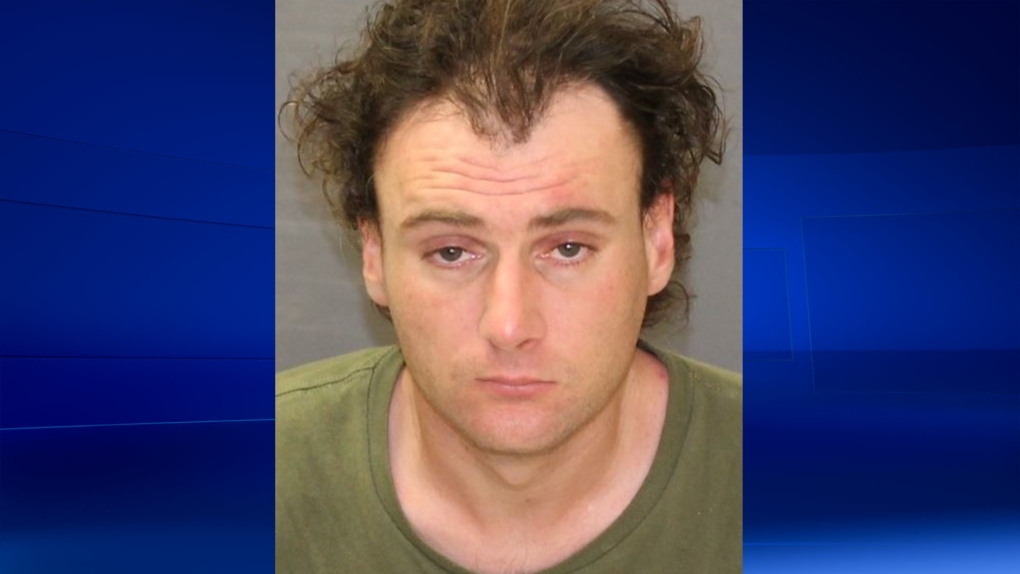 London police have arrested a high-risk offender just days following his release into the community.

Christopher John Webster, 33, was recently released from a provincial facility and back to London on Nov. 17.

On Wednesday, police confirmed that Webster had been arrested again, but would not confirm the charges.

Police say Webster has a history of violence and sexually related offenses and police are concerned he may commit future crimes.