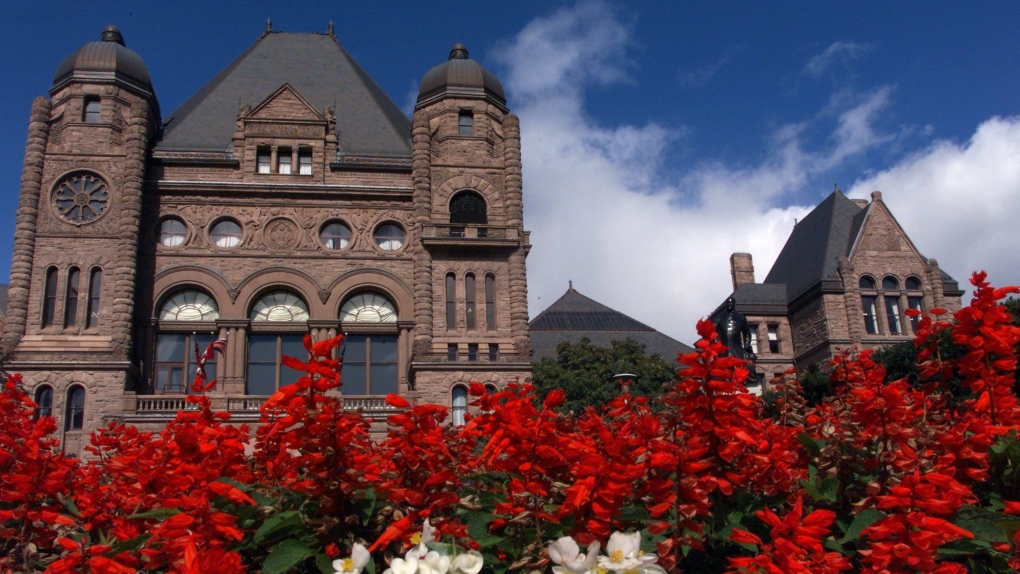 The provincial election is underway across Ontario.

Healthcare was ranked the number one issue on the minds of Ontarians as provincial election candidates launched into their first official day of campaigning, according to a new poll.

The Nanos Research survey of 500 adults was commissioned on behalf of CTV News and CP24.

It found 27 per cent of respondents deemed healthcare as the number one issue guiding their ballot.

Following healthcare, 12 per cent of those polled registered the cost of living and inflation as their top concerns.

Meanwhile, 11 per cent of respondents said their number one issue was housing and 10 per cent said they were most concerned about the economy and jobs.

When it comes to the environment, eight per cent of people polled said it was their top issue, followed by education and debt/the deficit, which each respectively received 5 per cent.

The poll was conducted between April 28 and May 2. Respondents were randomly contacted via cell phone and landline. Results are considered accurate within 4.4 percentage points, 19 times out of 20.

— With files from CTV News Toronto

None of the Above Party - Stephen R Campbell

None of the Above party - Dean Eve

Russia shattered weeks of relative calm in the Ukrainian capital with long-range missiles fired toward Kyiv early Sunday, an apparent Kremlin show-of-force as Western leaders meet in Europe to strengthen their military and economic support of Ukraine.