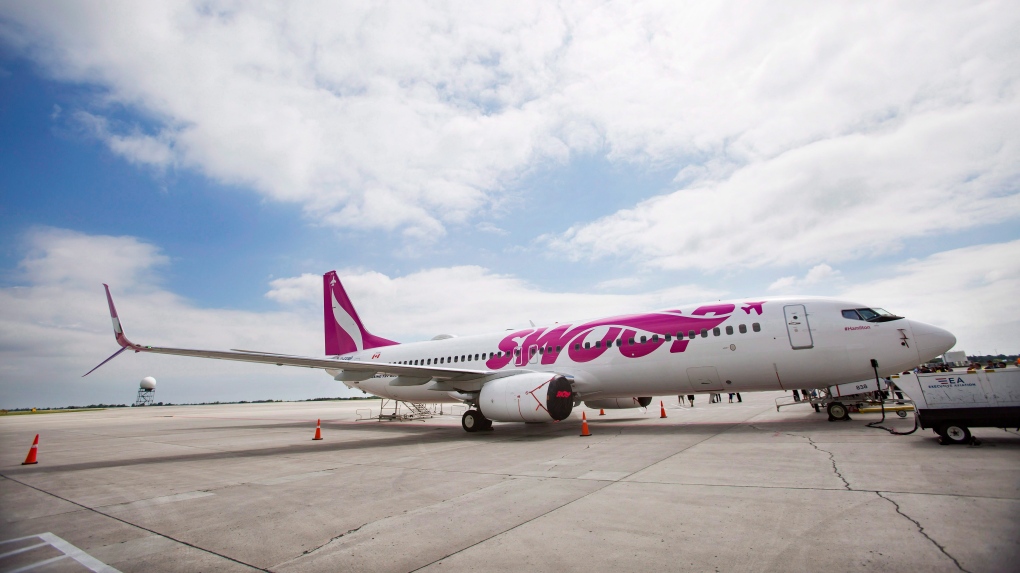 If the cold temperatures, off-and-on snowfall and lack of sun are making you feel like a Grinch, then perhaps you’re in need of a tropical gateway. Beginning Saturday, two new routes are operating out of London, Ont. to sun-filled destinations in the U.S. and Mexico.

According to a press release from Swoop Airlines, beginning Saturday, two new non-stop routes have now begun operating out of London International Airport for the winter season.

“Now that peak winter travel season is upon us, Swoop is gearing up for a full season of non-stop flights to Londoner’s favourite sun destinations,” the release reads.

The first route flies from London to Cancun, Mexico, and operates twice weekly on Thursdays and Saturdays. The lowest one-way travel price is $129.

The second route will take Londoners to the Sunshine State, and flies from London to Orlando, Florida twice weekly on Sundays and Wednesdays. The lowest one-way price is $119.

“We are thrilled to offer residents of London a variety of ultra-not-expensive travel options to sun destinations across Mexico and the U.S. this winter,” the release reads.

The new routes via Swoop join existing sun destination routes of out of London International Airport, such as Tucson, Arizona on Flair Airlines and Punta Cana, Dominican Republic on Air Transat.

Two pilots are safe after a large air tanker owned by a Vancouver Island company crashed while battling wildfires in western Australia on Monday.