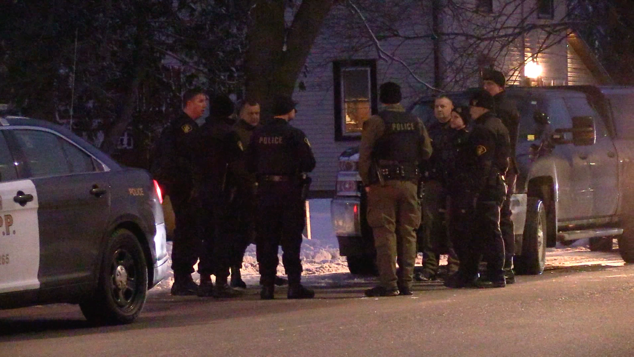 BLUEVALE, ONT. -- As many as 10 OPP cruisers, including members of the Emergency Response Team were in Bluevale on Tuesday afternoon.

Residents say the officers showed up around two o’clock and were stationed throughout Bluevale, until about six o’clock in the evening.

The police activity was centred on Bluevale’s main road, Clyde Street until around 6:15 p.m., which is when the officers dispersed.

Huron County OPP say the heavy presence was due to concerns about firearms in a home on Orange Street where police had been called to check on the well-being of a resident.

The male at the home was reportedly taken into custody without incident around 5 p.m.