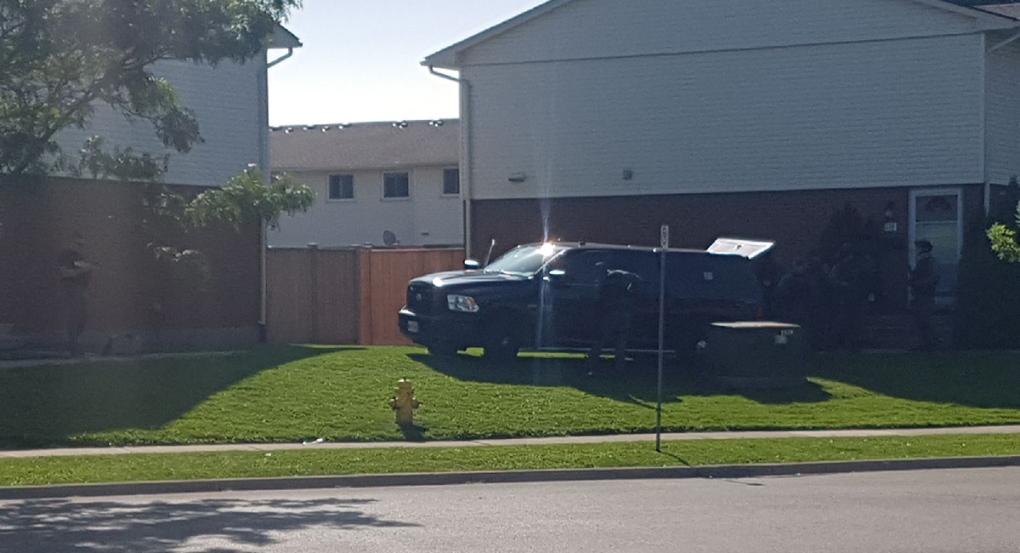 Neighbours tell CTV News at least a half-dozen officers in tactical gear descended on an end-unit in the complex.

One neighbour says two officers with rifles entered the home without force.

Police in plain clothes remained at the scene at the noon-hour.

Witnesses say they did not see police make any arrests.

There are no further details at this time on the nature of the investigation.