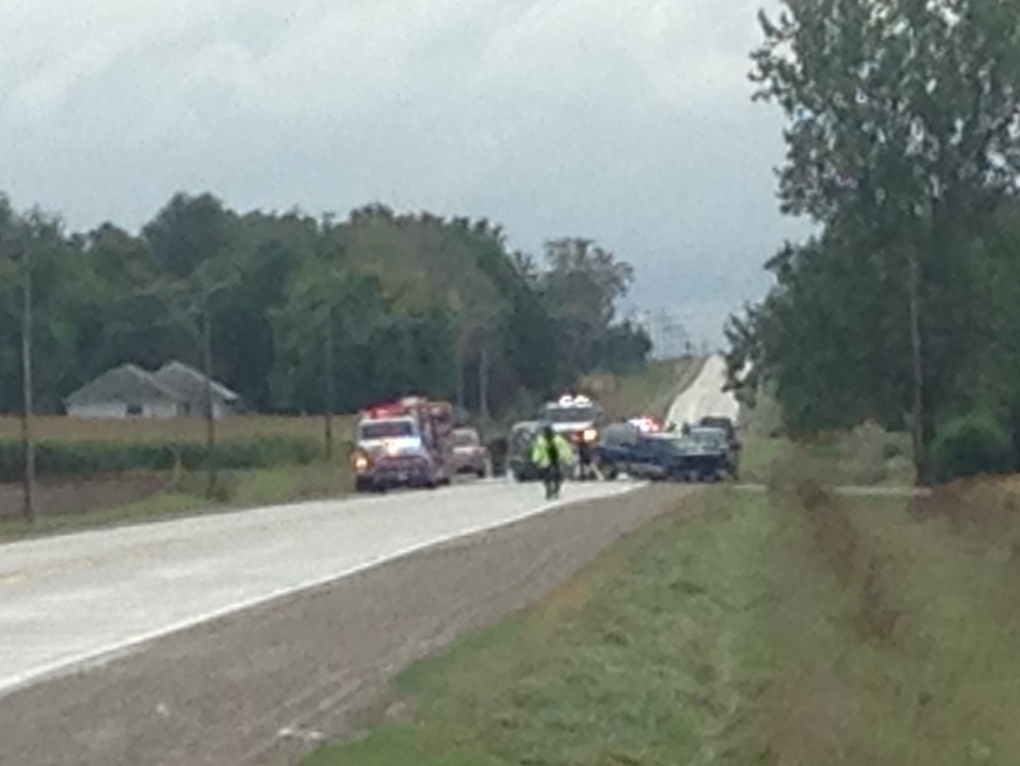 One man is dead and another person is in hospital following a crash Friday afternoon around 2 p.m. near Warwick.

Lambton OPP say it happened on Nauvoo Road and when they arrived, a pickup truck was along the west shoulder of Nauvoo Road and a four-door sedan was in the centre of the roadway.

Both vehicles had significant damage.

"Unfortunately one person has been declared dead at the scene. Not a great start to the weekend," says Sgt. Dave Rektor.

Police are also searching for any witnesses.