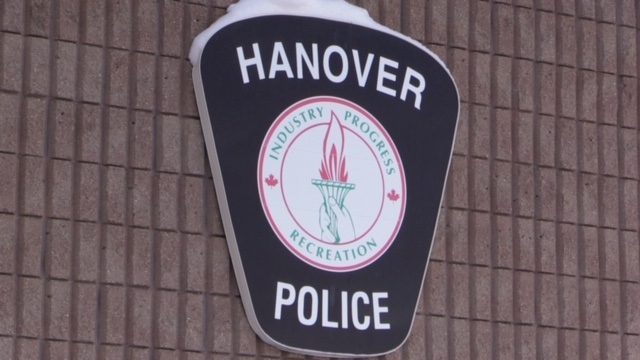 LONDON, ONT -- Hanover police are crediting staff at a car dealership for noticing clues that a potential customer may have been committing fraud to purchase a $70,000 vehicle.

Police were contacted by staff at an unnamed dealership in Hanover on Nov. 19, after they became suspicious a woman wasn’t who she said she was.

Staff believed that the identity documents she provided through email were fake.

Police allowed the transaction to continue the next day as normal, except for the fact that plainclothes officers would also be taking part.

When the sale was complete police placed the suspect under arrest and found out that she had been wearing a wig and bandana to disguise her actual appearance.

Officers also seized identity documents in another woman’s name that were being used for the purchase.

A 31-year-old Toronto woman is facing 10 charges including Fraud Over $5,000 and Identity Theft.