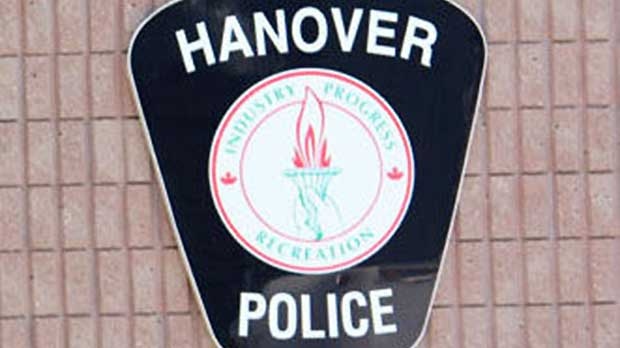 A Hanover Police officer is appealing his convictions of insubordination and discreditable conduct.

Const. Robin Paige was accused of being drunk on duty Jan. 19, 2015, and refused a superior officer's order for a breath sample.

On April 15, Paige was ordered dismissed from the force.

Hanover Police received a notice of appeal from Paige on April 19.

It will be heard by the Ontario Civilian Police Commission.

His convictions have been stayed and at this timem Paige has been reinstated, on paid suspension until a ruling is made.

It's unclear when that will happen.