Handgun, more than $15K in drugs seized by London police 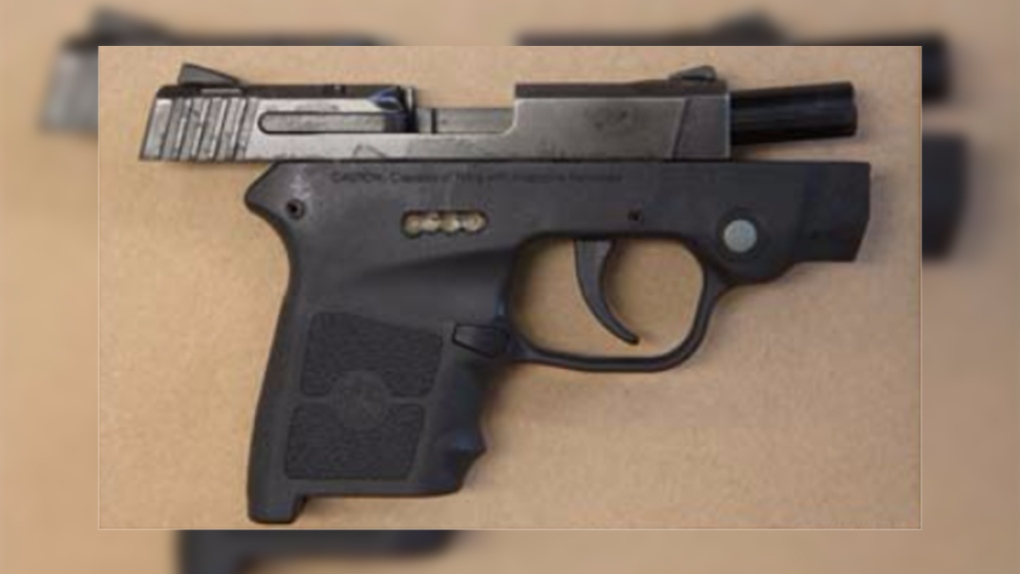 LONDON, ONT. -- A London man is facing six charges after police seized cocaine and crack cocaine along with a handgun, ammunition and cash on Wednesday.

Police say a 29-year-old London man was arrested at an Adelaide Street North address over a firearms offence and a subsequent vehicle search led to the seizure.

Among the items found were:

As a result, the man has has been charged with four separate firearms charges as well as two counts of possession of drugs for the purpose of trafficking.

He is scheduled to appear in court on Friday in relation to the charges.