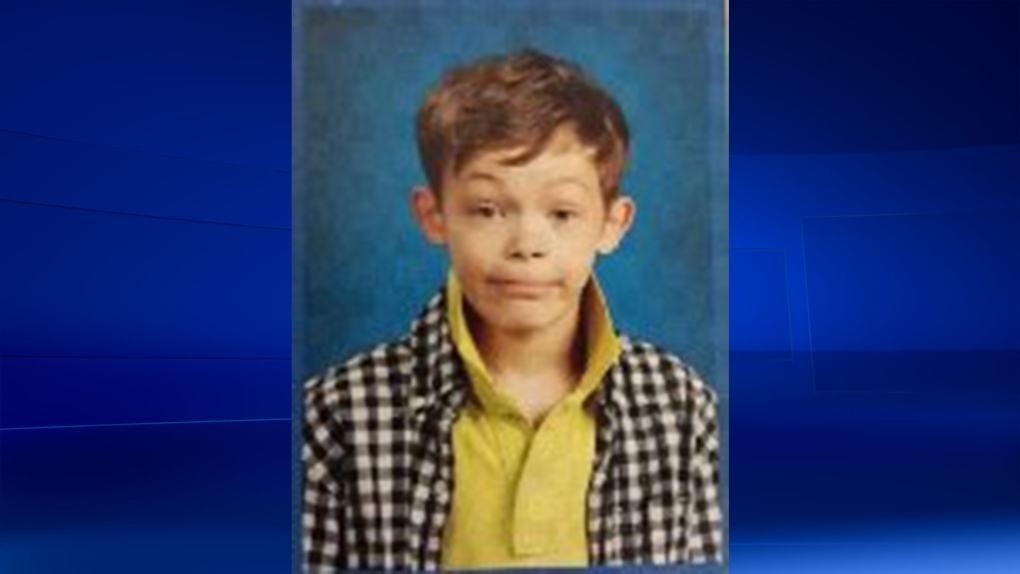 A 12-year-old boy from Dundas Ontario who suffered from a neuro-muscular disorder has been found dead after an Amber Alert was issued Sunday.

Finnigan Danne was last seen at his residence yesterday at 10:15 a.m.

The Amber Alert was issued Sunday afternoon and was quickly called off after he was reported found.

Police and civilian volunteers helped search for the boy throughout the weekend.

Around 6:15 p.m Sunday police confirmed that he was found dead. Police have not said how he died, a post mortem has been scheduled.

Few other details are available at this time.

Investigators blocked off an area near the boy's home in Dundas Sunday.