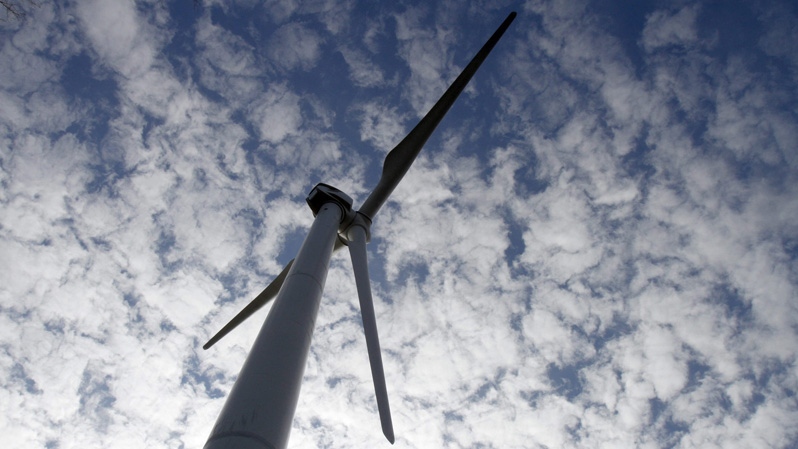 A wind farm in Haldimand County that was the target of protest because of the removal of an eagle's nest has been hit by vandalism.

The OPP say a wind turbine on the Summerhaven Wind farm project was set on fire and covered with graffiti over the weekend.

A bald eagle's nest was removed this month to make way for an access road to the project.

Protesters said the nest was one of only 58 known to exist in Ontario.