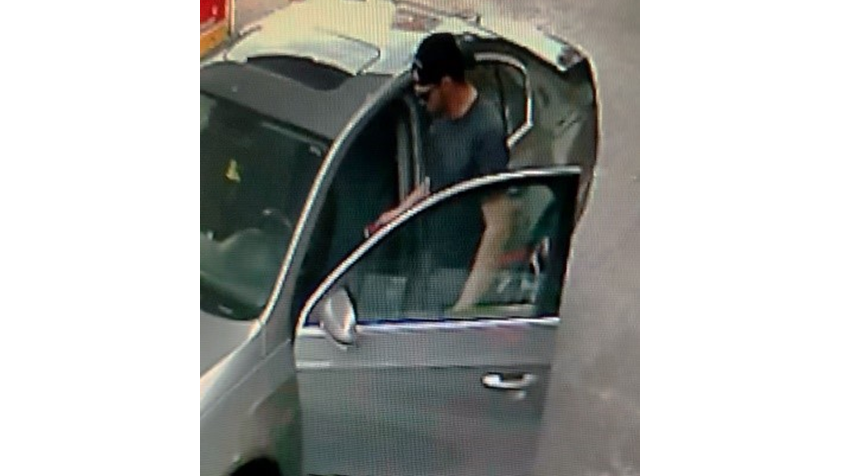 Huron County OPP are investigating after a gun was allegedly pointed at an employee and a customer of a gas station in Exeter.

The incident occurred around 9:15 Sunday morning at a station on Main Street North.

According to police a driver of a Volkswagen Passat pulled up and parked in the fuel bay area near the store while a passenger in the vehicle entered the store and made a routine purchase.

Police say the passenger returned and moments later as the vehicle was driving away the driver pulled out a handgun and pointed it in the direction of the store employee and a customer in the store.

Police have not yet found the vehicle or suspects.

The driver is described as a being a white male, 5'8", with a medium/muscular build and short hair. He was wearing a t-shirt, black pants, tan coloured boots, a black baseball cap and sunglasses.

Police say he should be considered armed and dangerous and the public should not approach him if seen.