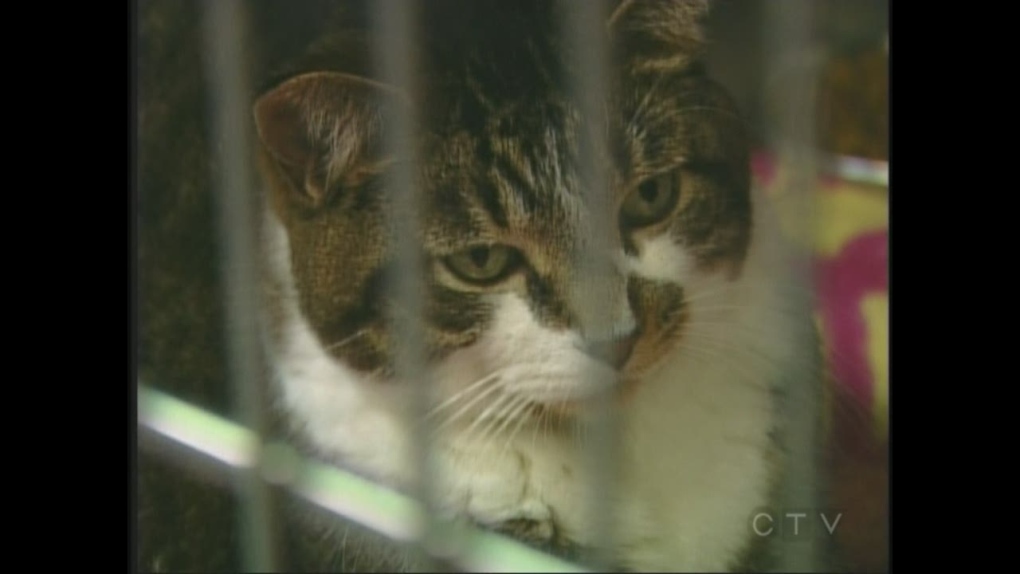 In June, LHS investigators removed 31 cats from a home in London, many of which were pregnant, and charged an owner with causing distress, failing to provide suitable and adequate sanitary conditions and failing to provide necessary care.

Now, Sandra and Edward Mantz have each pleaded guilty to three counts under the Ontario SPCA Act.

Both have agreed to a 15 year ban on owning, having custody, care or control of any domestic animal.

Edward also received a one year probation order, including restitution to the London Humane Society.

Judy Foster, LHS executive director, said in a statement this was a gross case of irresponsibility.

“When we’re looking at hoarding cases, the numbers are often much higher than they initially appear as the animals usually aren’t spayed or neutered...Owning an animal requires adequate food, water, shelter and veterinary care, and all of these cats were deprived of those needs.”

Since arriving in the shelter, all of the cats involved have been adopted out to new families.