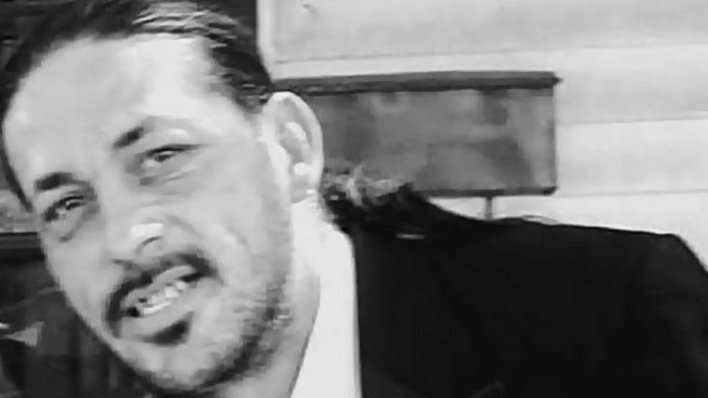 Raymond Beaver is seen in this undated family photo.

A 40-year-old woman has pleaded guilty to manslaughter in connection with the Oct. 2017 stabbing death of Raymond Beaver.

The London man died after being stabbed several times at his home on Lansdowne Avenue in London's east end.

A publication ban imposed by the court prevents the reporting on any evidence heard in the case.

She will be sentenced on Sept. 24 and remains in police custody.

Five others have been charged in connection with Beaver's death, with three people facing a charge of first-degree murder.

Two youths were charged with manslaughter in the case.

Charges were dropped against another suspect, Peter Townsend, who was originally charged in the case.