Groundhog Day could have been 'Bear Day,' historian says 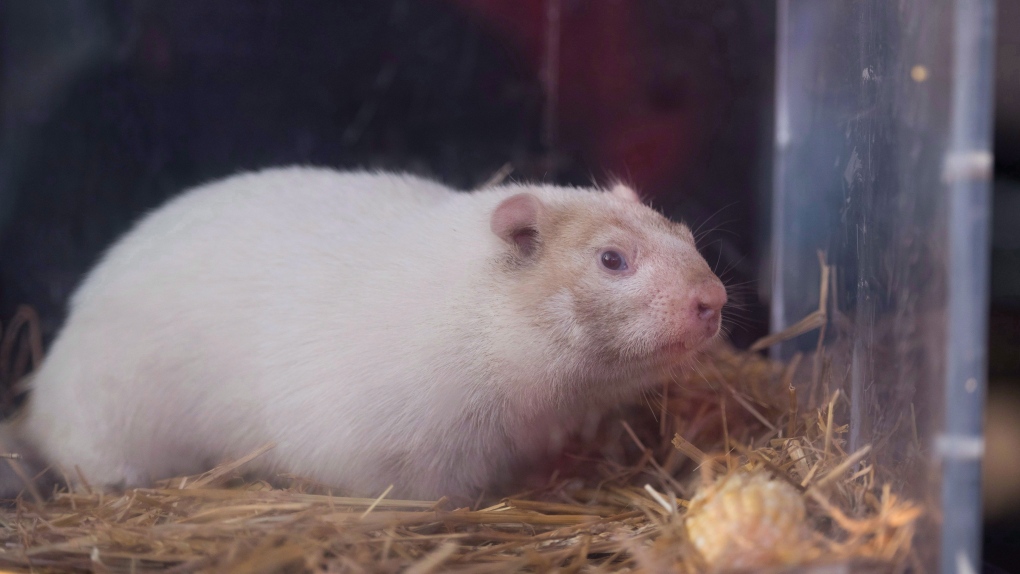 Wiarton Willie sits in his cage in Wiarton, Ont., on Friday, Feb.2, 2018. THE CANADIAN PRESS/Hannah Yoon

MIDDLESEX CENTRE, ONT. -- A Western University historian says the groundhog wasn't the first to predict spring's arrival in Canada, it was actually a bear.

Alan MacEachern has been studying Canadian newspapers from the late 1800s, and found a Feb. 3, 1900 edition of B.C.'s Cascade Record that reported, 'Yesterday was Bear or Groundhog Day.'

“If you think about it, it’s not hard to believe. A bear’s credentials are impeccable,” MacEachern said in a statement. “They hibernate; they are found across the country; they are pretty easy to observe, if only at a distance.”

In Canada, Wiarton Willie and Shubenacadie Sam, both groundhogs, are generally called on to seek their shadows to predict how soon spring weather will arrive.

But it appears the groundhog's role in forecasting has to do with the preference of our neighbours to the south, where Punxsutawney Phil makes his prognostication.

Using hibernating animals to predict weather was a European tradition that came to North America in the 1800s, but while Canadians preferred to use bears, Americans preferred the groundhog.

MacEachern found that when late 1800s Canadian newspapers started to draw attention to the folklore of Feb. 2 it was all about the bears, until Americans dubbed it ‘Groundhog Day.’

“The Canadian bear slowly succumbed to the American groundhog by the early 1900s,” he said.

MacEachern says it’s a quirky fact that has a bigger significance.

“The one great advantage the Groundhog Day tradition has had is that it is associated with a single day, allowing it to become entrenched in a way other folk wisdom hasn’t…In a way, Groundhog Day commemorates, and stands in for, all the nature lore we’ve forgotten.”

Due to COVID-19 restrictions, both Wiarton Willie and Shubenacadie Sam will be making predictions virtually this year.