'Grooming is booming': Pet store seeing double the profit in 2020

Arsenault says there are mainly two reasons for increased sales and one is the ‘pandemic puppy.’

2020 saw an increase of pet adoptions, rescues or ownerships during the pandemic - with many people working from home seeking out a furry companion.

“With people in isolation and not being able to see people, they’re looking for outlets. Some people are nervous about the ‘pandemic puppy’ but I think it’s changing people.”

Arsenault says across 32 stores pet sales have doubled in the last year.

The popular categories include raw pet food and grooming kits. 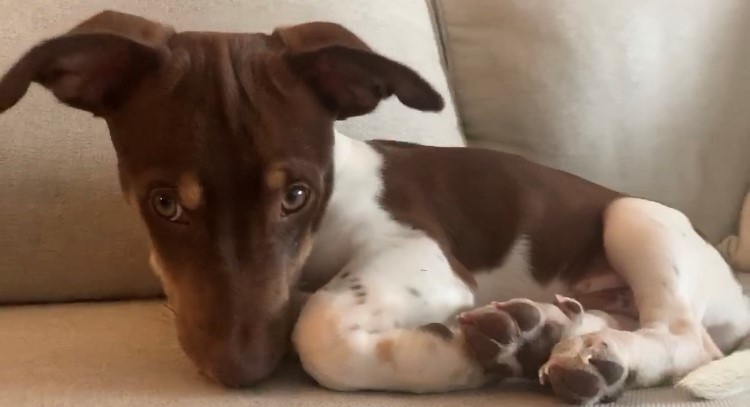 With pet-grooming services deemed non-essential during lock-down, those who want to cut their pets hair will have to do it from home until the service opens once again.

“One, there is a lockdown and groomers are shut down for a little bit and two it is a really good bond between you and your pet. People now have the time, they didn’t have access to their groomer for short periods and now they are learning how to groom.”

In Arsenault’s personal life, he has also noticed family members and friends deciding to take on the commitment, mostly because people have more time to train and be with their puppy.

"They’re deciding they are getting a pet, they’re understanding the commitment and they are enjoying the health benefits going with it.”

The second reason for increased sales, is people who already own pets deciding to spoil their dogs even more.

Toys and bones have also come in handy to distract dogs for periods of time while people are working from home.

At Stoney Creek off-leash dog park, many pet owners had the same idea.

“We feel kind of guilty we can’t do a lot with our dogs right now other than come to the dog park sometimes, because of that we have been spoiling them more with treats and toys, especially at Christmas.’

Jake Little, owner of a one-year-old doberman, says he loves his dog very much, and doesn’t mind spoiling him either.

“Lots of bones, lots of treats. Just stuff to keep him occupied so he’s not chewing things…I think I’ve bought him three balls this month.”

Pet stores are offering curb-side during 2021 lock down, meaning they are open for online services and curb-side pickup. Arsenault says online business has also boomed at his two stores in London.

With many businesses suffering during the pandemic, Arsenault says he is grateful to still be able to serve the community and employ staff.

“I can tell you I have had mixed feelings… I’ve really felt for the businesses and those who are struggling in different verticals. Fortunate to be in this vertical, but knowing it comes at a cost to others as well.”