Stretching a dollar and feeding your family — it’s something shoppers are finding harder to do these days.

“When I came to Canada in 2018 I can do groceries for just $100 in one month, and now it’s almost double,” said Prem Peep who just stocked up at his local No Frills in East London.

Brandy Shaw was out for her weekly shopping as well. She said she’s also seeing the upward trend in food prices and she’s none too pleased about it.

“Probably by 25 per cent I noticed, compared to this time last year,” said Shaw.

It’s not just shoppers with the bottom blues. At Berries Market in south London, CEO and President Husam Mohammad said he gets hit with bigger bills from suppliers, which he in turn has no choice but to pass along to consumers. 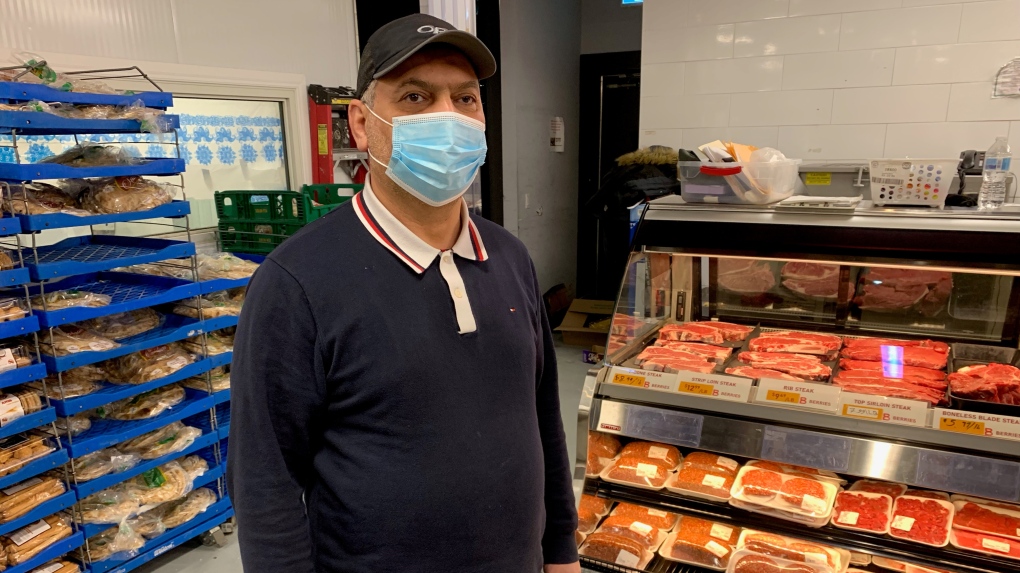 CEO and President of Berries Market, Husam Mohammad, Jan. 25, 2022. (Bryan Bicknell / CTV News)“Which is unbelievable for the customer,” he said. He added that he understands their frustration. “Usually in the market there’s five per cent, 10 per. cent, but for time being sometimes 100 per cent.”

And whether temporary or longer term, some items appear to be in short supply.

A quick tour through a major chain grocery store in London Tuesday revealed a number of nearly empty shelves — something most Ontario shoppers aren’t accustomed to seeing.

Mohammad said the problem is often worse for smaller grocers that don’t have the same buying power as their mega-sized competitors. He said many factors are at play.

“Lot of labour they don’t like to work at this time because of their health. Lines of production going down at a lot of factories. They have two, three lines, they have 50 per cent or less than that, even for Canadian factories too.”

At Brescia University College in London, professor Peggy O’Neil said while it may seem like it, the higher prices didn’t happen over night.

O’Neil, who teaches Food, Leadership and Social Change said the issues affecting food prices and availability have been simmering for some time. 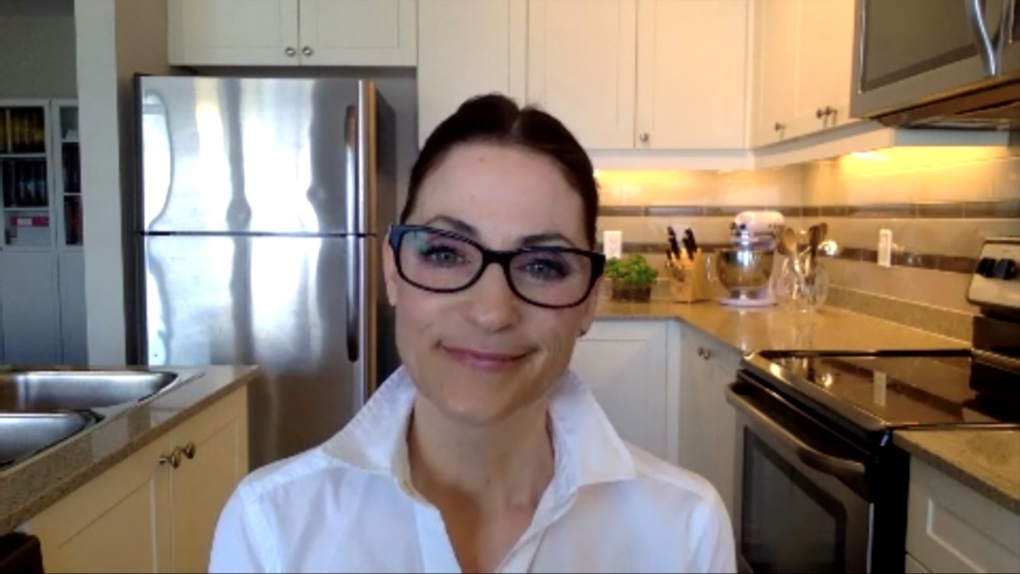 “Prices of feed were higher for farmers and we saw labour interruptions at processing facilities, as well as increase in wages.

”Further, O’Neil said what we may not always see in shopping cart economics is how food inflation affects those living on a lower income.

“If you’re struggling economically, it already adds another factor, so nutrition is an important factor when food prices do go up. You’ve got to look at food as an investment and not a transaction.”

Back at No Frills, shopper Brandy Shaw said to look for the deals.

“Try to get as many discounts as you can and build up your points and try to buy stuff on sale when you can because it’s going to affect everything.”

11 killed in shooting attacks on 2 bars in Mexico

Actor Amber Heard rested her case Tuesday in the civil suit between her and ex-husband Johnny Depp without calling Depp to the stand.

'The destruction is incredible': 150,000 Ontarians remain without power, says Hydro One

A Hydro One spokesperson says the storm that ripped through Ontario over the long weekend has caused significant damage across the province, and it could still be days before some power outages are restored.

As government officials, corporate leaders and other elites at the World Economic Forum grapple with how to confront climate change and its devastating effects, a central question is emerging: to what extent can oil and gas companies be part of a transition to lower-carbon fuels?

200 bodies found in Mariupol as war rages in Ukraine's east

Workers digging through the rubble of an apartment building in Mariupol found 200 bodies in the basement, Ukrainian authorities said Tuesday, as more horrors come to light in the ruined city that has seen some of the worst suffering of the 3-month-old war.

Trudeau faces chants, pounding drums as he walks through crowd at Kamloops memorial

The prime minister made comments following a memorial gathering in Kamloops to mark one year since the Tk'emlups te Secwepemc Nation announced the remains of up to 215 children were detected at a former school site.

An extensive study of thousands of COVID-19 patients in Ontario hospitals found links between the severity of their infections and the levels of common air pollutants they experience.

Beijing stepped up quarantine efforts to end its month-old COVID outbreak as fresh signs of frustration emerged in Shanghai, where some bemoaned unfair curbs with the city of 25 million preparing to lift a prolonged lockdown in just over a week.