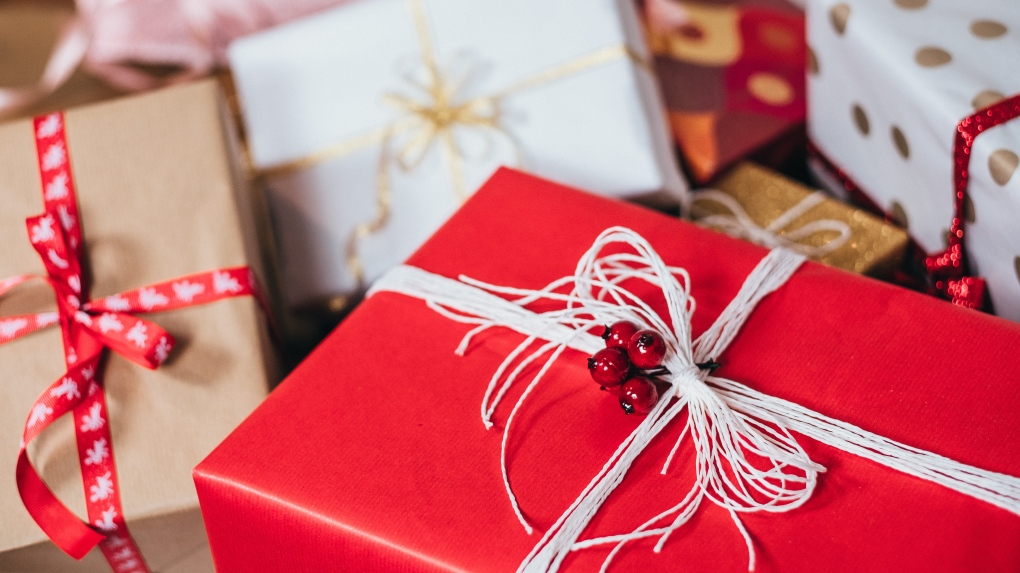 MIDDLESEX CENTRE, ONT. -- St. Thomas police are asking for public help to identify a suspect after several gifts were stolen from under a Christmas tree.

Investigators say someone broke in to a ground-floor apartment on Confederation Drive someone between 9 a.m. and 11 a.m. last Wednesday.

The suspect reportedly entered through the patio door and stole several boxed and wrapped Christmas presents from under the tree.