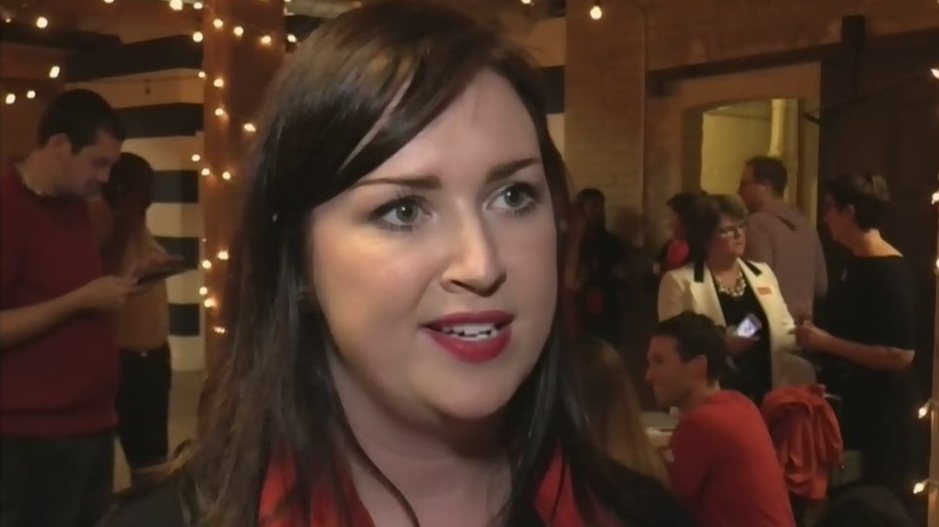 TORONTO -- Contenders to lead Ontario's Liberals made their first pitches Thursday night, with each acknowledging the difficulty of the task ahead for the eventual winner.

Five of the six candidates took part in the party's showcase event held at a downtown Toronto hotel, kicking off the race that will culminate in a leadership convention on March 7.

Kate Graham, a former party candidate from London, Ont., said the party needs to show people it has learned from its defeat. That means earning back the trust of voters who supported both the NDP and the Progressive Conservatives, she added.

Former cabinet minister Steven Del Duca told the gathering that the Liberals need an experienced leader with a plan to rebuild the party in time to take on Premier Doug Ford in the 2022 election.

"We have literally watched our legacy be unravelled," he said. "Pulled apart by Doug Ford and his friends. That's not good enough for our province."

The Liberals took on $10 million in debt to help fund their election campaign, reporting earlier this year that $9.3 million of that amount had yet to be paid off.