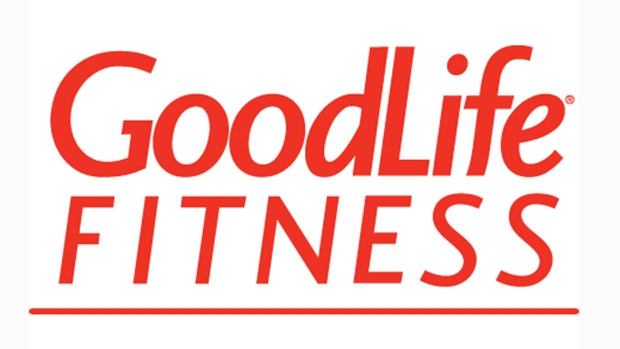 GoodLife Fitness has announced plans to open its first club in P.E.I., which means the London-based company will soon be operating in every Canadian province.

Already the largest fitness club chain in Canada, it will now also be the first Canadian owned and operated company to have a location in every province in the country.

CEO David Patchell-Evans said in a statement, "Having a location in every province, coast-to-coast, is an accomplishment we're particularly proud of...Opening this PEI location puts us on the path toward reaching our goal of providing every Canadian the opportunity to live a fit and healthy good life. We're getting there, one province at a time."

In the past 10 years, GoodLife has added 150 clubs across Canada, bringing their total to more than 350.

The company says it has also reached 1.2 million members.

The new location in P.E.I. is expected to bring with it 50 jobs.