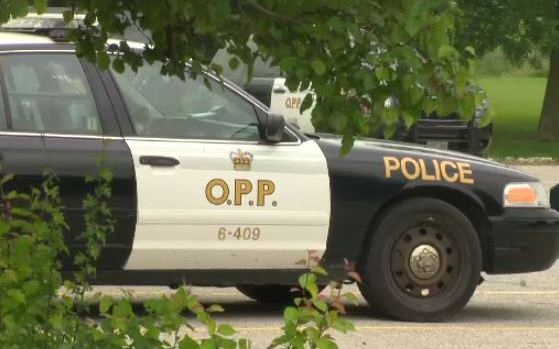 A male driver of a sedan was transported to a regional hospital by air ambulance.

The driver was identified as 91-year-old Rodwyn Sykes from Goderich, who later died in hospital as a result of his injuries.

OPP said the preliminary investigation determined the deceased was travelling northbound on Orchard line and had come to a stop.

OPP said the sedan was allegedly struck by a minivan when entering into an intersection.

The driver of the minivan sustained minor injuries.

Any person with information is asked to contact Huron OPP.

#HuronOPP continue to investigate a two-vehicle fatal car crash that occurred on Friday north of Bayfield. A senior from Goderich has died in hospital due to injuries sustained in the crash. ^js pic.twitter.com/NX0yprytIl