Goderich, Ont. airport getting a facelift 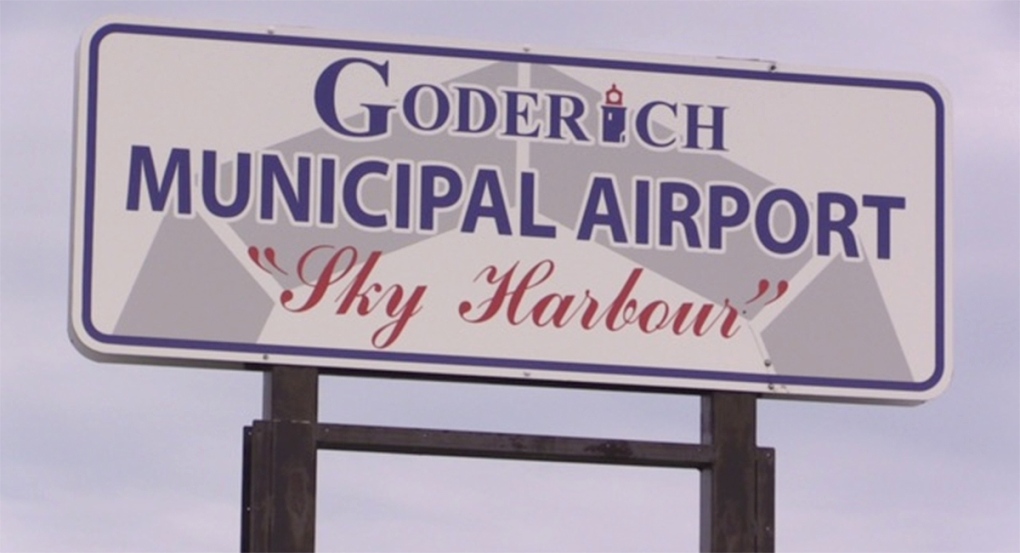 WINGHAM, ONT. -- Goderich’s Municipal Airport is getting a roughly $56,000 facelift.

Improvements to the airport’s signage, the terminal building itself and airstrip instruments were recommendations from the newly created Goderich Municipal Airport Task Force.

Their goal is to find a way to turn the underutilized airstrip into a viable and sustainable operation.

It has routinely run a deficit, but Goderich’s mayor believes there is hope on the horizon.

“There’s been more engagement, and activity, and interest in the airport in the past two months, than in the previous 10 years,” says Mayor John Grace.

“So, we’re building partnerships, we’re working to make sure that this airport is to only viable, but sustainable over the long term,” he says.

The improvements at Goderich’s airport are expected to happen over the next few months.