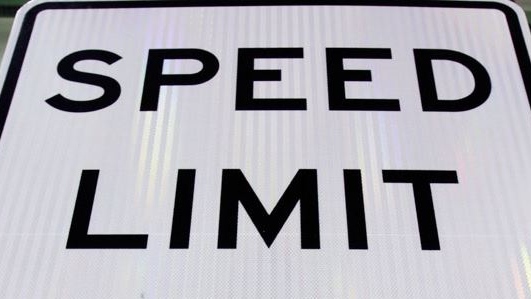 A proposal to slash speed limits in residential neighbourhoods and downtown to 40 km/h doesn't go far enough for one city councillor.

Ward 11 Councillor Stephen Turner will make a pitch for 30 km/h.

"I think there's probably still room for us to investigate something around 30 km/h, which in the research that I've read seems to be some of the best practice."

And photo radar could be used to enforce the new speeds.

But on Thursday Turner says roads could be made even safer for vulnerable users by reducing the speed limit to 30.

"The research shows that at 40 km/h the likelihood of a fatal impact between a pedestrian and a car is about 28 per cent. When it's 30 km/h that risk plummets to only 10 per cent, so it's a significant difference."

He rejects a warning by staff that non-compliance could lead to greater "speed differentials" on the road - possibly creating new dangers.

The Civic Works Committee will discuss dropping speeds and the use of photo radar on Tuesday.