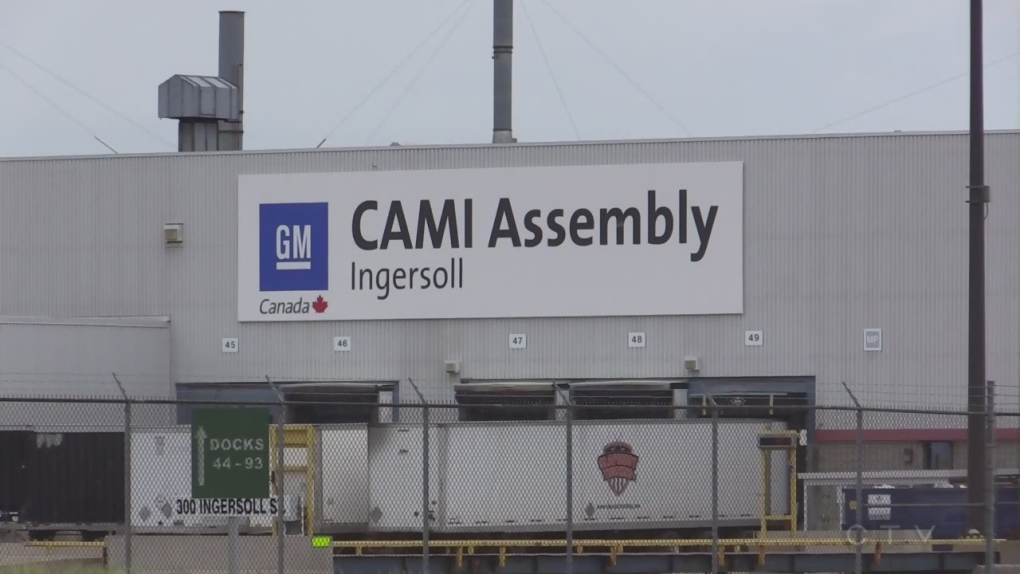 INGERSOLL, ONT. -- GM CAMI Automotive will move to a two shift operation, running morning and afternoons only, in the new year.

The elimination of the third shift, at least for the vast majority of 2021, will not result in permanent layoffs, according a top union official.

Still it is a bit of blow.

While the cutback is disappointing, Van Boekel says the move was not unexpected, as a huge wave of retirements and the COVID-19 pandemic have made three shifts a challenge to maintain.

“We’ve got really two shifts worth of production and two and four-tenths worth of people, and it’s just not working, so they’re going to consolidate everything into just two shifts and just run.”

Van Boekel says a method has been worked out to keep most employees working, and to offer an option for about 225 to stay home with a small top-up of benefits.

He expects couples, who both work at the plant, and some of those soon to retire to take advantage of the opportunity.

The slight downturn comes at a time the workforce at CAMI is best able to sustain it.

The facility opened just over 30 years ago, and Van Boekel says over 400 employees who started at the beginning are set to retire over the next year, with 80 this month alone.

By the summer, he expects enough people will have retired to get everyone back to work.

While that’s positive for the existing work force, those looking for work are likely disheartened to hear opportunities have dried up.

But, Van Boekel says, if the pandemic eases, and the economy improves by late next year, things will change.

He says GM has asked the union to keep a ‘blueprint’ for reestablishing the third shift.

“We have so many retirements, I wouldn’t surprised if we are hiring by the fourth quarter. But the first half of the year, it will just be a slide down to two shifts.”