It happened along Springfield Road northeast of Glencoe at about 7:15 p.m.

“The child was transported to the hospital via Air ORNGE. Injuries at that time were unknown.”

Thankfully, it has since been determined the child's wounds were non-life-threatening.

Still, as the seasons change, and pandemic tolerance wanes, Hare says the crash serves as a reminder to ride safe.

“Everybody been cooped in for the winter, and we’re all looking to get out. And so it is so important to do your pre-ride inspection on your ATV, do it on your motorcycle. Be aware of where you are, be aware of the trail.” 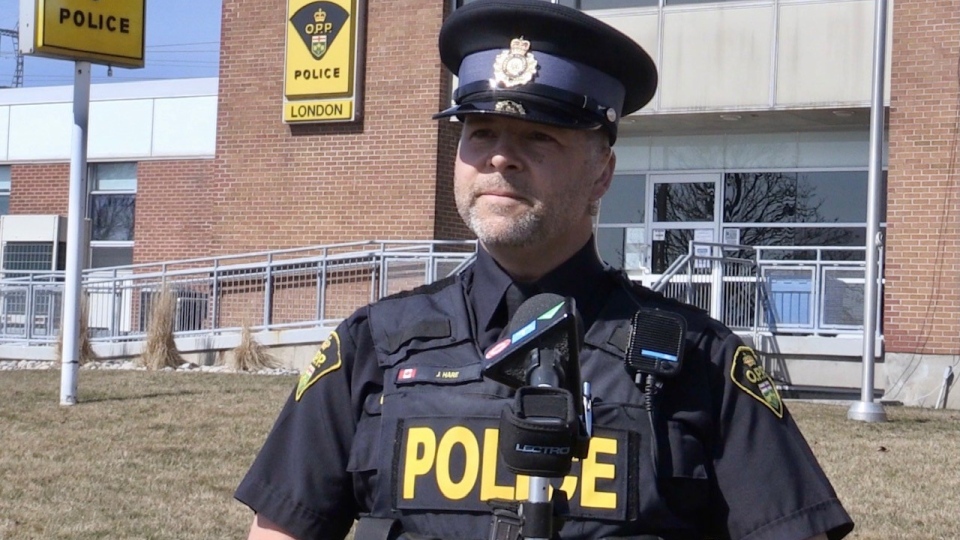 And Hare says that is especially true for children.

While it is legal for a child, as young as eight years old, to operate a 50cc ATV, St. Thomas ATV dealer Josh Andrews says that does not mean they are ready to ride them.

“They need to be familiar with the machine, and the power that it has, in order to be on them. Just because somebody can drive something doesn’t mean their abilities are up to that factor.”

Andrews, who operates Andrews Sports, says the best advice is to ensure all drivers and riders have proper safety equipment, including helmets, gloves and footwear.

While police say it appears the child hurt Sunday night was supervised, Hare wants adult riders to point out the dangers typical at this time of year.

“The trails are still very soft, and there might be unknown objects in the trail that you are not prepared for.”

“With folks not having much to do at this point, you know it’s an outdoor activity. It’s fun for the whole family, but you need to be safe, and you need to drill that into the kids' heads.”