Get Fired Up: Chief to lift fire pit ban Friday 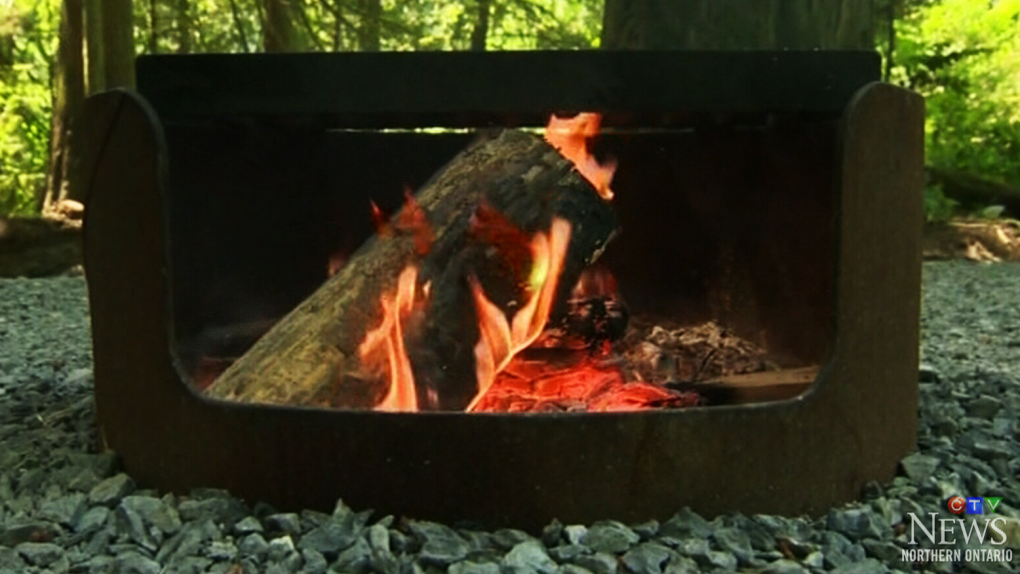 LONDON, ONT. -- The open-air burning ban will be lifted in London as of Friday, May 8.

The Fire Department had worried that responding to complaints about backyard burning would strain resources during the pandemic.

On Tuesday, several city councillors asked that the Chief to review the ban after receiving numerous inquiries from Londoners eager to spend more time outdoors.

Residents who wish to have an open air fire should follow the rules which include physical distancing, and limiting gatherings to five people or less, not including members of the same household.

"The ban was a safety measure for our employees and for citizens during this time of uncertainty,” said Fire Chief Lori Hamer. "We now have measures in place to help keep our employees and citizens as safe as possible when crews or staff are responding to emergency and non-emergency calls. We ask that everyone follows the by-law for their safety, as well as the health and safety of their neighbours when planning an open air burn."