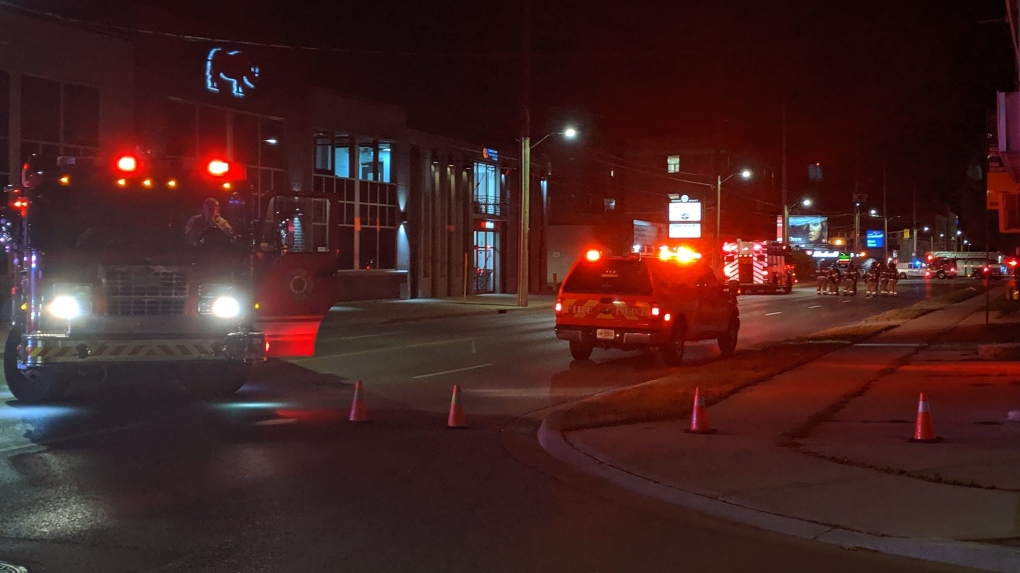 LONDON, Ont - It was a long night for students at London International Academy after a gas leak forced a temporary evacuation just before midnight.

Emergency crews responded to the location on Horton Street east of Richmond after reports of a gas leak around 11:30 p.m. Tuesday.

Many students were welcomed into the nearby Shelby’s Restaurant which had been preparing to close at the time.

Gas was shut off to the building and it was determined that the leak was coming from a valve on a boiler, according to officials.

Students were allowed to return to the building around 1 a.m. however the gas remained shut off until repairs could be done Wednesday.