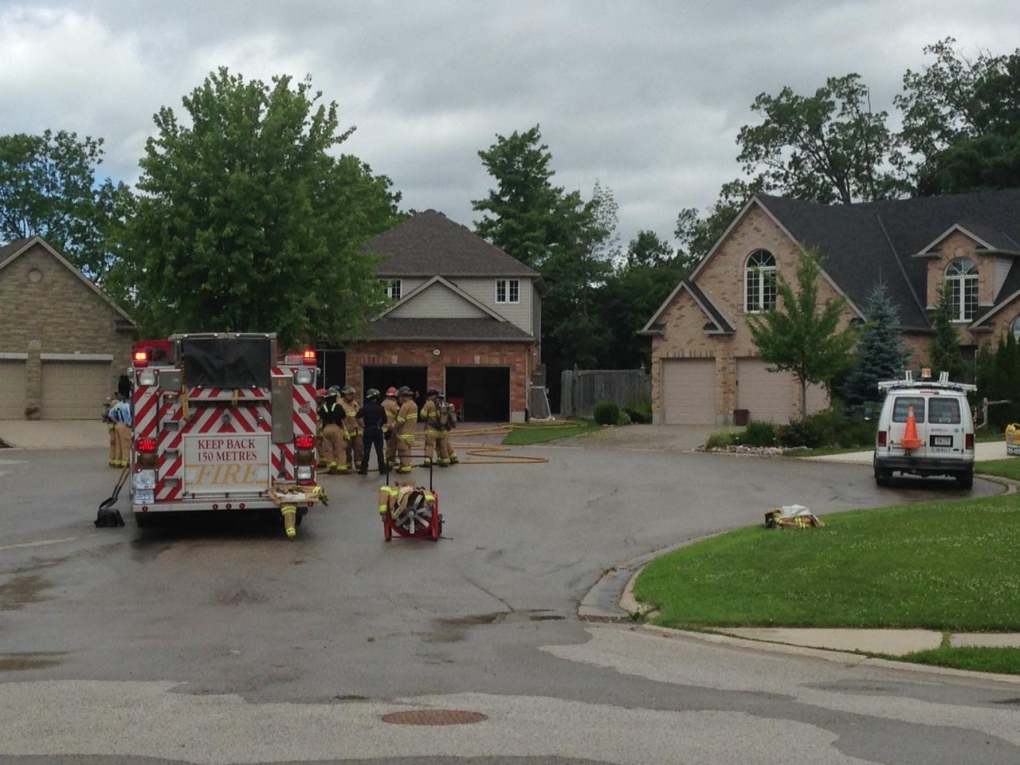 A natural gas leak Tuesday morning forced residents in a west London neighbourhood from their homes for several hours.

Evacuee Debbie Arts says, "It's a great way to meet your neigbours. They've made us comfortable with coffee and cookies and chairs to keep us comfortable until we get back into our homes."

Arts and her neighbours were left stranded after 12 homes were evacuated around Gabor court.

The evacuation was the result of a strong smell of natural gas being found in some basements.

Fire crews responded and quickly had power to the area shut down, Union Gas then shut down supply lines in an attempt to isolate the leak.

While firefighters ventilated homes, union gas searched for the source, thought to be in an underground line that had broken.

Deputy Chief Gary Bridge of the London Fire Service says, "There's a potential that as a result of the storm last night that some potential movement of trees may have caused damage to underground piping in front of the house. It hasn't been identified as the exact cause at this time but further investigation will detail that ." 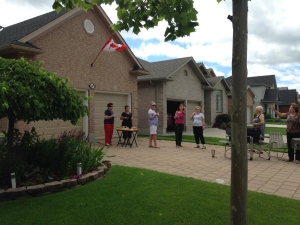