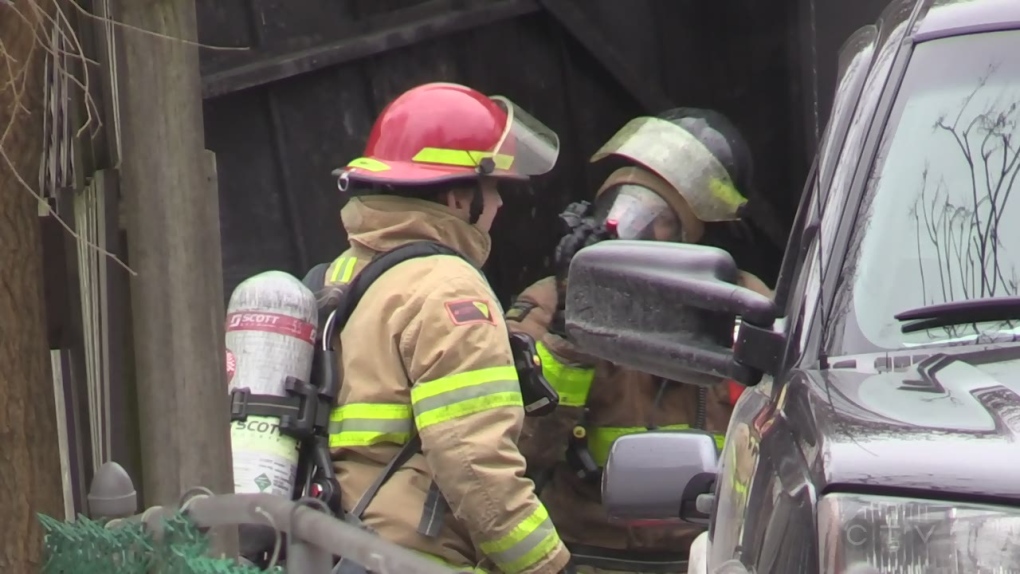 On March 11, emergency crews were called to the blaze on Ontario Street and found signs of a clandestine drug lab inside.

The next day, police executed a search warrant and discovered roughly $2000 worth of marijuana products.

Three London residents all in their mid-20s were charged with the following:

• Possess a Schedule II substance for the purpose of trafficking

• Arson with disregard for human life

An arrest warrant has been issued for one of the suspects.