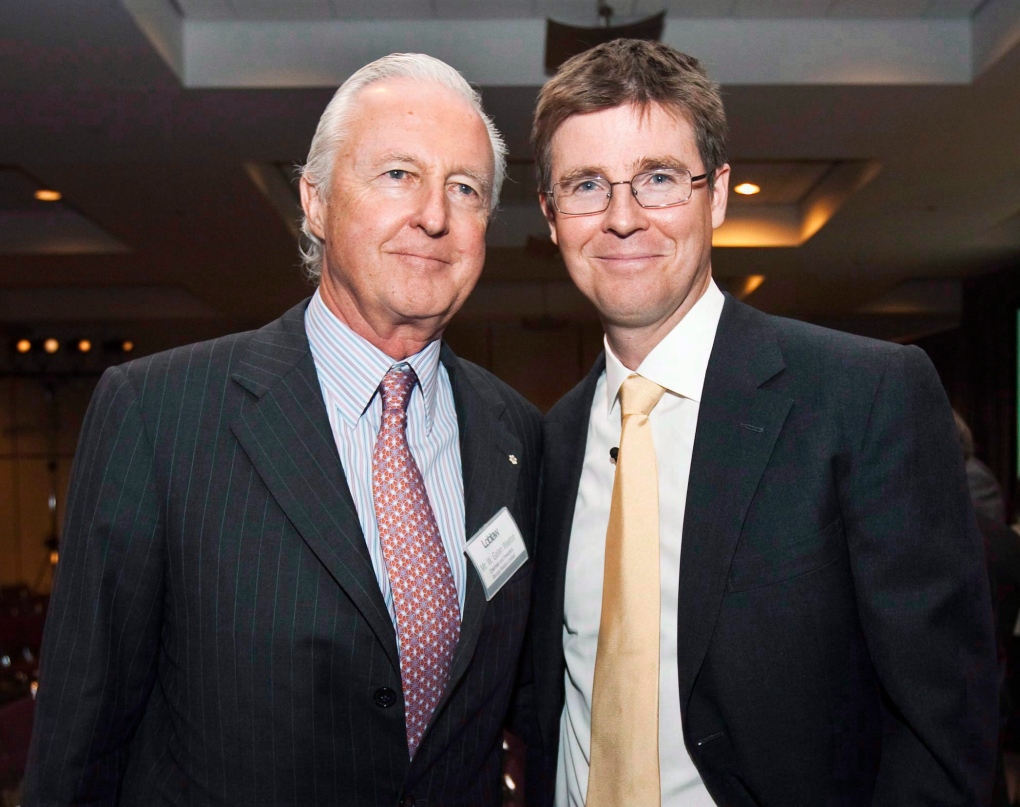 Huron University College is giving an honorary Doctor of Divinity degree to the chairman of a Canadian food and retail giant.

Galen Weston, chairman emeritus of George Weston Ltd., is described as “one of Huron University College’s most prominent friends and associates to grace the halls of the university.”

After Weston ran retail and grocery stores in Ireland, he took over Loblaws in 1972, which was then run by his father.  Weston passed the reins of the company to his son Galen Weston Jr. last year, but he continues to be involved in the empire he worked so hard to build.