Future of old Listowel Arena up in the air

Listowel has five options on the table on what to do with their old arena that has some tragic history.

Two involve keeping it and reusing it as an indoor recreation complex or a municipal storage facility.

Two options involve tearing the old arena down and repurposing it as housing or outdoor recreation.

The final option is an outright sale, which would likely mean demolition.

A community survey that only yielded 120 responses, leaned heavily towards demolition and repurposing it as outdoor recreation.

Any plans are clouded by what happened at the arena in 1959 when seven children and an adult referee died when the arena roof collapsed.

Whatever happens to the old Listowel Memorial Arena, town officials say a memorial garden or monument will be part of the site’s future. 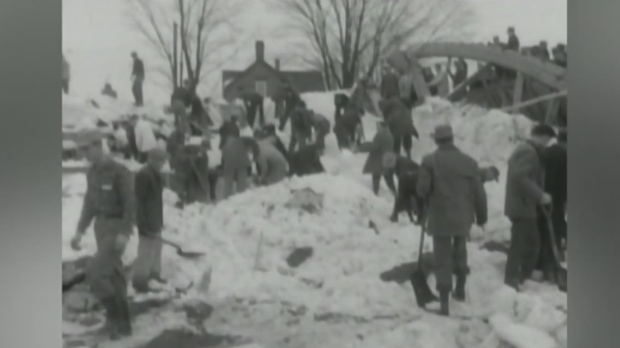